Microsoft Could Use Machine Learning to Keep Xbox Consoles Cool 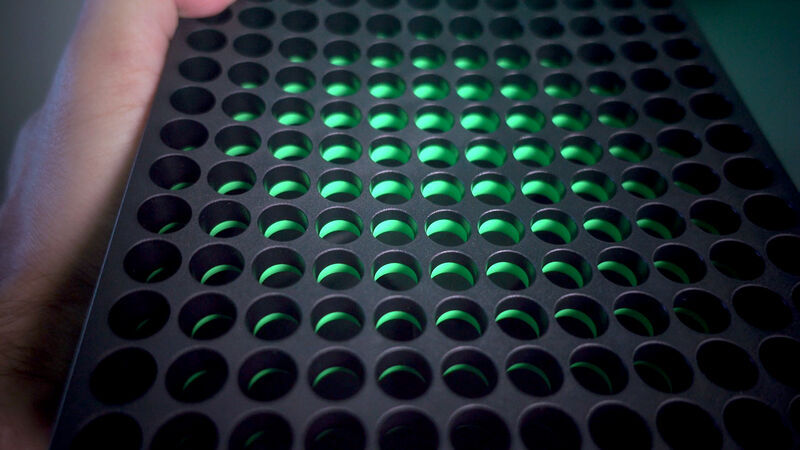 3.6
Microsoft has recently filed a patent for a cooling system that uses machine learning to manage fan control in order to better cool consoles. Keeping the temperatures inside consoles to a manageable level has plagued manufacturers for decades with the most infamous example being Microsoft's own Red Ring of Death serving as one of the biggest talking points in the early 7th console generation. This new patent points towards the tech giant wanting to take cooling seriously.

Machine learning is a concept that appears to be given more support by the tech giant recently, as this latest patent comes soon after another for an algorithm that tracks and influences player emotions. Microsoft's intent with this pattern shows a desire to curate the player experience by regulating hardware and software to fit with the patterns exhibited over time.

The patent itself details at least one temperature sensor, a fan, and a fan tachometer being used to execute an application and collect temperature data from the sensors along with fan speed data received by the tachometer. This data would then be used to generate a fan control signal that at least partially generated by applying a machine learning model to it. Microsoft concludes by detailing the patent and specifying further configurations can be done based on the given fan control signal. 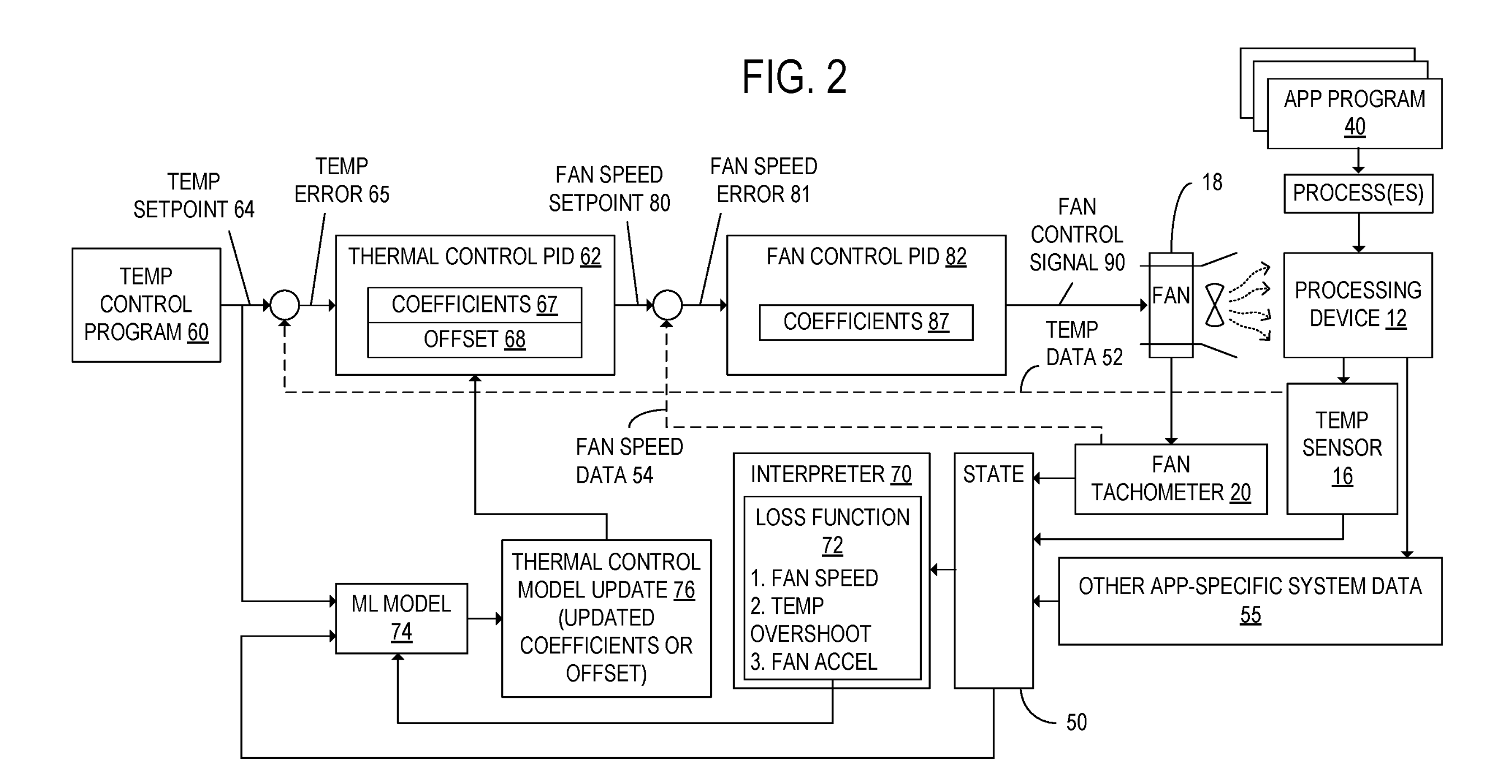 Since settings can be changed based on the given signal, this hints that while the data given will normally regulate fan speeds based on player patterns, it will still understand when to slow down or speed up if there is a break from the typical patterns previously exhibited. This potential usage of machine learning algorithms could potentially be Microsoft's answer to address any potential cooling concerns raised in the future. Although there have been no major reports of overheating units this generation, concerns have already been raised when Sony shrunk the PlayStation 5 heatsinks, causing the system to run slightly hotter and putting reliability under question. If Microsoft were to follow in Sony's footsteps and shrink the heatsink in Xbox consoles to cut back on materials, machine learning could be the solution to do that and keep temperatures managed.

With murmurings of an Xbox showcase early in 2023, Microsoft is potentially gearing up for a busy year with new game releases. Nothing has been officially stated regarding new or revised hardware, but if this patent is being actively tested, then it can be outlined as a feature that helps in keeping Xbox systems cool and extend their longevity.

I've never really had a problem with keeping my Xbox cool

Yeah they need to do somthing cuz the ps5 also gets hot pretty fast.