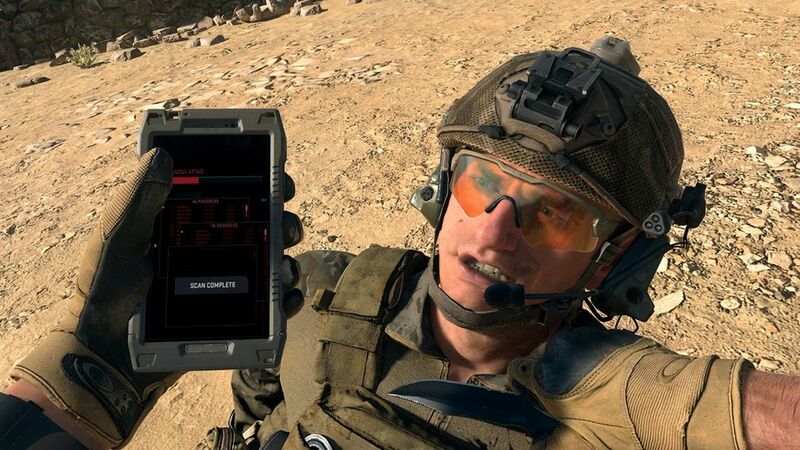 Proximity chat was a new feature that came in with the launch of Warzone 2, although Warzone players wanted proximity chat added long before the sequel released. It seems that the Warzone 2 team listened, and now players can use their microphones to communicate with nearby players in the battle royale, regardless of whether they're friend or foe. This feature can be used creatively, but if players aren't careful with their mics, it can also end up with an enemy hearing their background noise in proximity chat and ambushing them.

One Call of Duty: Warzone 2 streamer called I Got Puppies came up with a creative way to manipulate the proximity chat in Warzone 2 for a sneaky advantage. When the streamer and his teammate were in the final ring, I Got Puppies realized that at least one of their opponents was using proximity chat. I Got Puppies unmuted his mic and loudly said, "Xbox, turn off," trying to trigger the consoles voice command shut off. Right after the streamer gave the command, several players disconnected, but it's unclear if any of them were in the final ring.

Imagine having somebody else turn your Xbox off through proximity chat 😂 pic.twitter.com/igfAbDv6df


Attempting to turn off someone else's Xbox with proximity chat is a pretty creative and funny usage of the feature, and whether it actually worked for I Got Puppies or not doesn't make it any less amusing. Gaining a slight competitive edge over the enemy isn't the only thing Warzone 2 players have been using the new chat for though. One fun-loving Warzone 2 player used proximity chat to organize a dance party, getting enemies to make a temporary truce and enjoy some music.

While there will always be some players who don't like a new feature, or just don't use it, it seems as though proximity chat has been fairly well received overall. It's always good when developers take player recommendations and wants into account when implementing new features, and Warzone 2 is staying updated with new playlists as well. And it's almost certain that players will find new and creative ways to use proximity chat for good—or evil.

if this actual worked, then it's funny asf for sure

I been seeing this and it's hilarious lmao.