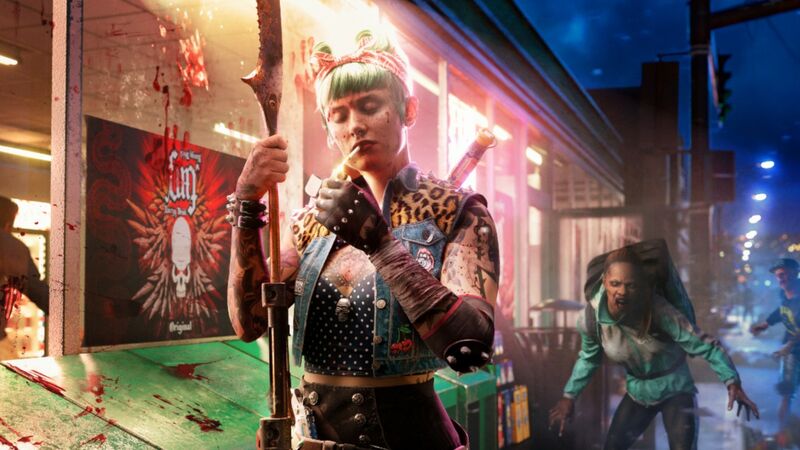 4.1
Dead Island 2 shocked the world with its re-reveal at Gamescom 2022, where its newly conceptualized setting was brought to life in a flashy cinematic trailer that starred a Hollywood stuntman called Jacob, which will grace the game's cover, however, Jacob is only one of six playable characters, and two new ones were recently revealed in a pair of Game Informer interviews, Dani and Ryan.

First things first, these articles touch on the inciting incident that resulted in these characters getting in stuck in Los Angeles, or, as the game calls it, Hell-A. It was explained in a prior interview that Los Angeles went through a sudden evacuation due to the zombie virus, and was subsequently quarantined. No one comes in, no one goes out.

The six playable characters happen to have found themselves in one of the last planes leaving Los Angeles during the evacuation. Unfortunately, another passenger was unknowingly infected, and quarantine protocol meant the plane had to be shot down, so it was, while still inside LA. Our six characters survive, and the journey begins.

Dani grew up in Ireland with a very traditional family. Always standing out and feeling like she didn't belong, she began joining punk groups around her hometown and found more comfort in these non-traditional settings. As soon as she could, she moved out and headed west, and having a distaste for the cold, ended up in California where she found a passion for roller derby. She's used to being honest and upfront, telling people exactly what she thinks, and not being controlled by anyone. 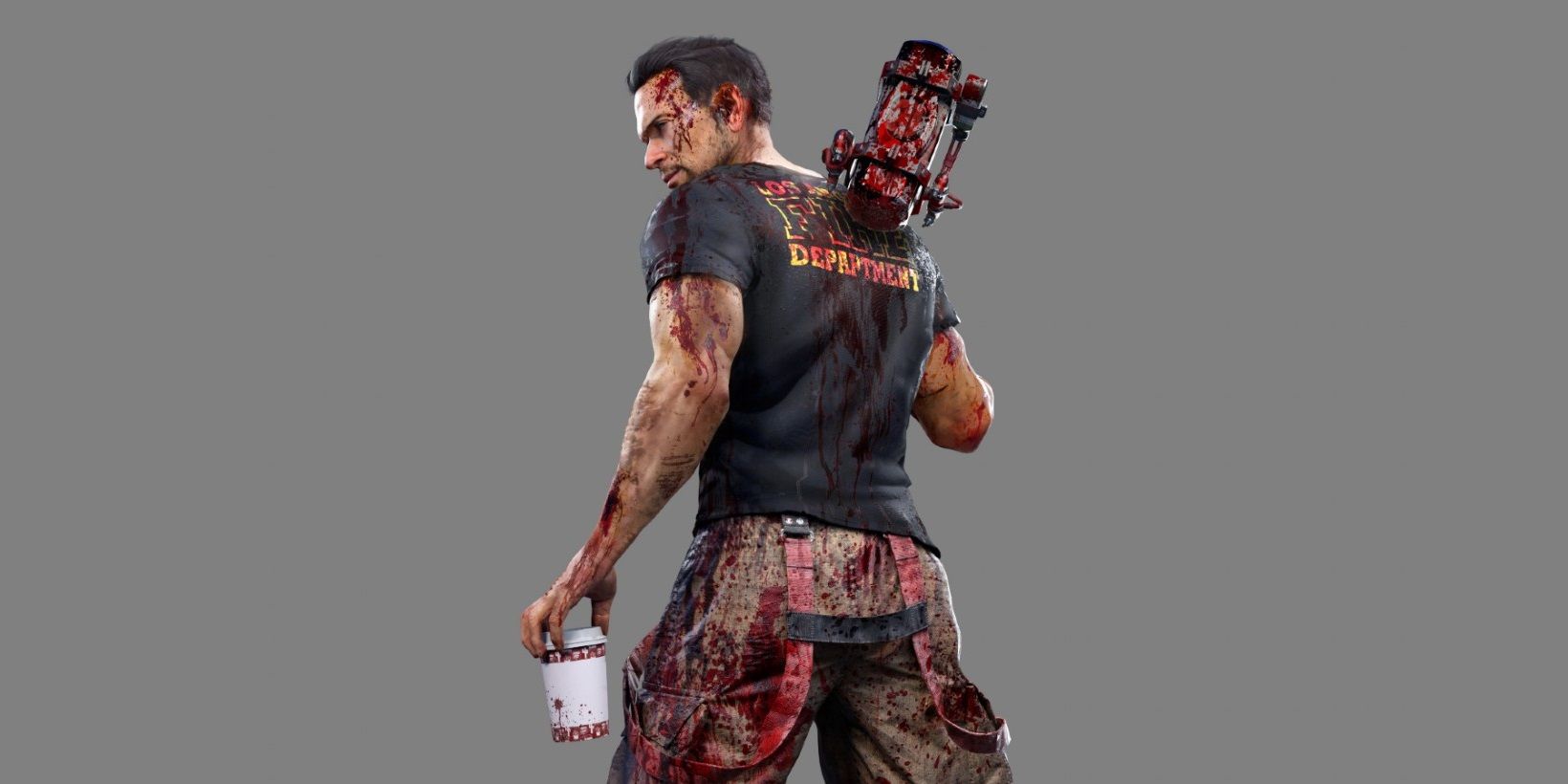 She, as well as every other character, begins with two innate skills, though these can be changed and adjusted as you progress through the game. Hers are Thunderstruck, which makes "heavy attacks release a powerful explosion on impact," and Bloodlust, which makes "Dani [regain] health upon a quick succession of attacks."

Ryan on the other hand is a much more laidback personality, though just as colorful. Described as an average person in most regards, he was unsure what to even do with his life after high school. Going from job to job, people would tell him he was good-looking enough to be a stripper, which he tried out, not out of necessity, but pure curiosity. It ended up being a success, so Ryan dons a firefighter uniform when the game begins. He's sarcastic and rather cynical, but he does have a heartwarming goal, a little brother he's trying to get to, out of LA.

Matching his physique, Ryan is more of a steady tank. His abilities are Retaliation: "Ryan gets a moderate force boost when using block or dodge to avoid an attack," and Seesaw: "Ryan regains health each time he knocks down a zombie."

Really Hope this is fun like the old one used to be.

Looks like a good story line about the plane being shot down due to the virus and to top it off with the two new characters, Dani and Ryan