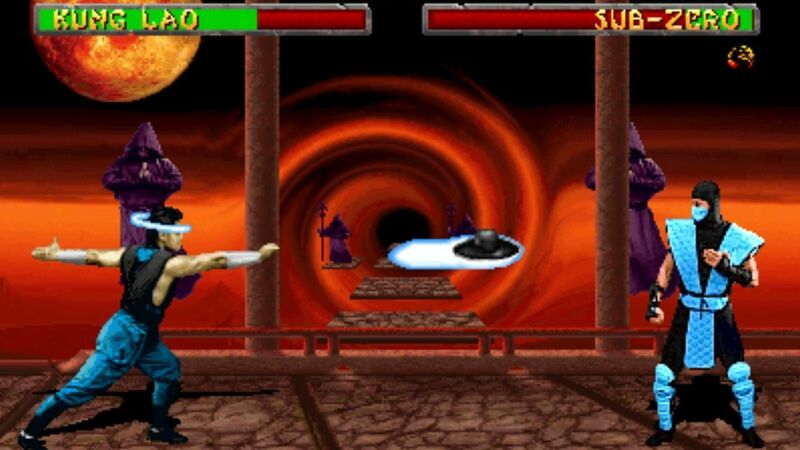 4.5
It's been a massive day for fans of Mortal Kombat 2 as the game's entire source code has leaked online, leading fans to discover dozens of files containing cut animations and sprites from when the game was in development.

As you might expect, the files themselves contain a number of interesting and humorous little tidbits. For example, characters like Kung Lao and Baraka aren't actually referred to by their actual names, and are instead referred to as Hathead and Ugmo respectively. The files also contain tons of background sprites for objects found in certain stages, as well as sprites in varying degrees of quality for pretty much every character in the game, including Goro and the aformentioned Kung Lao and Baraka.

More interestingly, the files also seem to contain cut moves from certain characters, as well as cut animations that may have drastically transformed the way that certain characters play. If you want a very detailed rundown of all the cut animations and sprites that are included in these discovered files, a YouTuber by the name of TehDrewsus has uploaded a stream that's a couple of hours long for you to watch. They even pull up a game of Mortal Kombat 2 and compare the finished product to some of the sprites discovered in these files to see whether they're cut assets or not. If you're interested, you can find the video embedded down below.

In other Mortal Kombat related news, series co-creator Ed Boon recently explained that Mortal Kombat Vs. DC Universe - a widely regarded low point for the franchise - actually helped save the series as a whole. According to Boon, while the game was criticised for stripping back the gore that the series was known for, it actually helped him realise that both properties could exist as fighting game titles without compromising the other, which then led to the rebooted Mortal Kombat campaign format that we all know and love today.

MK is one of my favorite franchises and i'm honestly surprised that something like this can be leaked nearly 26 years later. But then again it reminds me of the person who made (Pacman?) he would just doodle in his notepad and someone asked if they could read it and it turns out the notepad he was writing in it had all of the original concepts of the game and even how it was made just casually using it as a little shopping list while on the bus.

Imagine just writing in a book and you flip the page and it has all of the original art/concepts of one of your favorite games. I can't remember but another dev who made one of the early games like dig dug had it stored in a box and randomly found it while doing some spring cleaning. The early devs really didn't understand the concept of preserving their games. Then again who would've thought gaming would've evolved past games like pong and soccer