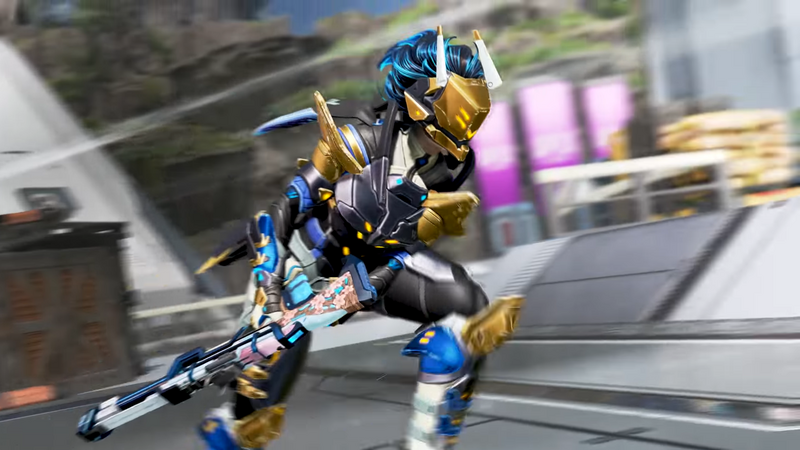 4
Apex Legends' next season – or one of the next few seasons – may be introducing a change that's already left players divided. According to one pro player who seemingly let something slip ahead of any official announcement from Respawn Entertainment, a future season will supposedly make it so that players spawn with a P2020 as opposed to dropping into a map unarmed. Doing so would give players a fighting chance at the drop if they can't find any suitable weapon right away, but some have also argued that this would subvert the battle royale formula of Apex.

TSM ImperialHal spoke unprompted about the way Apex is supposedly changing in an upcoming season during one of his recent streams. At one point in the stream, he said "we're spawning with a P20 next season" and asked if everyone was ready for that.


The off-handed comment immediately caught the attention of people who discussed on social media what the implementation of this feature might look like in Apex and how it'd affect the game. Those within the subreddit for competitive Apex brought up points saying that it would be beneficial to start with a P2020 so that you'd have something to fall back on if RNG isn't in your favor and someone else finds a weapon before you can. Others pointed out that it's already quite possible to land on one person as a group of three and punch them out before they can respond even if that one person is able to find a gun first.

Outside of the subreddit, other conversations pitched possible ways for how this feature might be added. Some suggested that it'd be a better idea to arm players with a P2020 after they're respawned via a Respawn Beacon so long as the start of the match was kept the same. Regardless of what side of the discussion people were on, many seemed to be in favor of the idea of removing the P2020 from the loot pool if it is indeed going to be added as a starting weapon.

Respawn again hasn't said anything about this change happening next season or any other, so the new feature is unconfirmed, for now.

at least they're trying to make the game much better

Apex is a cool concept but boring for me. Just rather play cod or fort still.

that would be a nice changer, spawning in with p20 is a nice feature