Ghost of a Tale 2 Announced With a Screenshot 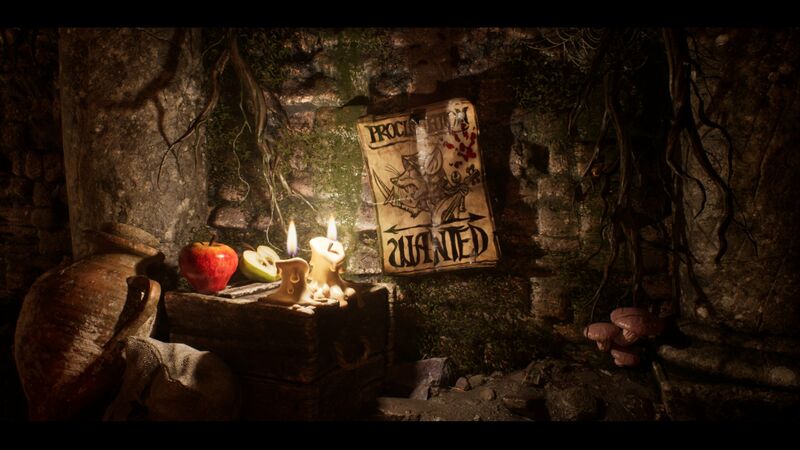 3.8
A sequel to Ghost of a Tale, aptly titled Ghost of a Tale 2, has been officially announced. The game, made using Unreal Engine 5, doesn’t yet have any more details for it other than a single screenshot shared by developer Lionel “Seith” Gallat on Twitter.

Answering questions from various Twitter users, Gallat has revealed that that Ghost of a Tale 2 will mark his studio’s move away from Unity Engine, with him having spent around eight months learning how to develop using Unreal Engine 5.

The original Ghost of a Tale was released back in 2018, and puts players in the shoes of a ministrel mouse named Tilo. Gameplay revolves around exploration, hack-and-slash action, and stealth elements.

"Ghost of a Tale 2 Announced With a Screenshot" :: Login/Create an Account :: 3 comments

Runts Haven't seen anything on it but it looks cool

You must have missed the same article from the day before then!

I like the look though, I may check out the original game!

Haven't seen anything on it but it looks cool