Bloodborne Player Beats The Game With Just A Cannon 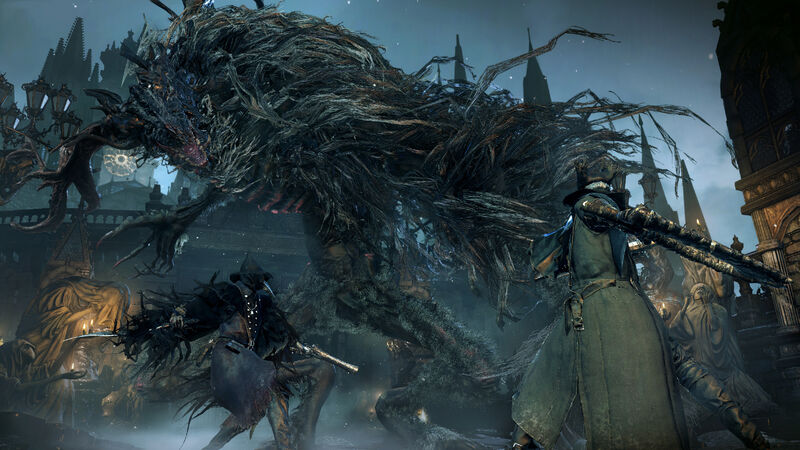 4.3
Throughout your time with Bloodborne, you'll encounter many deadly weapons capable of tearing your enemies limb from limb. One of these weapons is the Cannon, a unique firearm that is capable of unleashing massive damage upon your enemies. Unfortunately, the Cannon is a massive resource drain, making it a weapon you can only really use once or twice during a fight. That hasn't stopped one player from completing the entire game with it though.

Many Souls fans will be well aware of who ymfah is by now, a YouTuber that has completed games like Skyrim and Bloodborne in increasingly bizarre ways, whether that be Dark Souls 2 without or talking or Skyrim without walking. Now they're back with another challenge run, this time completing Bloodborne without using any weapon besides the Cannon.

Bloodborne fans will know that the Cannon is actually located in the Forbidden Woods, making ymfah's run pretty challenging right from the get go. Fortunately, a well-known glitch lets them clip through a gate right at the start of the game from which they can quickly scurry to the Cannon while avoiding enemies. Unfortunately, the Cannon also requires the player to have 30 strength, which causes ymfah to desperately search for Coldblood Dew and things to sell since they can't grind against enemies.

With the Cannon in hand, ymfah heads off to take on the game's first madatory boss - Father Gascoigne. Yet another problem arises though, as the Cannon can only be fired twice before running out of Quicksilver Bullets, and it takes more than two shots to take down Gascoigne. After attempting and failing to ragdoll a dead body holding Bullets all the way to Gascoigne's arena, ymfah quite cleverly figures out that Aerial Counters deal more damage, and allows them to take down Gascoigne in two shots.

Like any ymfah video, the run is full of creative problem solving you'd come to expect from someone using nothing but a Cannon to take down enemies. You can view the entire run in the video embedded above, as well as several other wacky runs on ymfah's YouTube channel.

"Bloodborne Player Beats The Game With Just A Cannon" :: Login/Create an Account :: 2 comments

always nce to see these crazy ways of beating a game