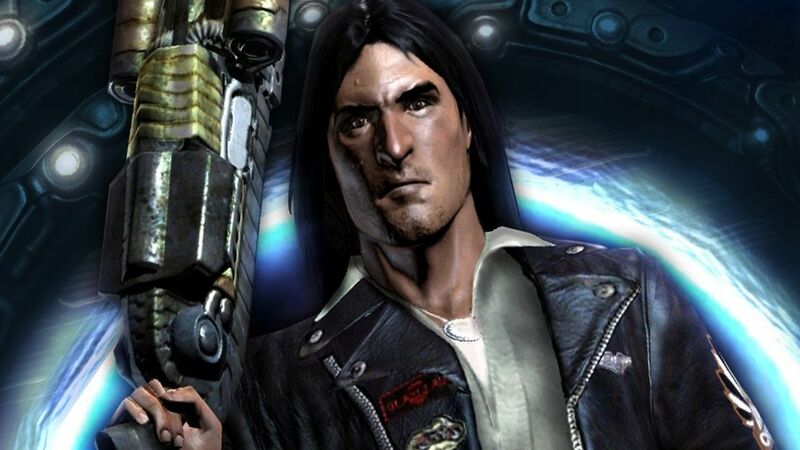 4
The season of leaking is well underway, it seems, as yet another ancient prototype has found its way online, and this time it's an early build of Prey dating back from 1995, some 11 years before its eventual release in 2006 on Xbox 360 and PC.

Prey went through a lengthy development cycle owing to its ambitious goals of implementing real-time portals, something that would later bite the developer on the backside and push the project behind. It did, however, eventually release, and to a fair reception, too. A sequel was planned and was in active development, though after the IP was acquired by Bethesda's parent company, Zenimax Media, the sequel was eventually canceled and the Prey IP was rebooted with Arkane Studios' 2017 release of the same name.

Fans of the original can now get a peek back in time to when the game was going through its earliest stages of prototyping thanks to the leak of a very early build of the game. What's more is that this leak can be downloaded and played by anybody with a keen interest. It'll take a bit of work to get it running as the software is so old it simply will not perform on a modern PC natively, though with the use of DOSbox and some handy info over on archive.org (thanks, Redditors!) where the prototype was uploaded, it should be fairly simple to get the Prey 1995 demo running.

This is just a demo, mind you, and it's fairly limited in scope. Still, it's an interesting leak all the same and for fans of the original Prey, and those who can remember the initial buzz around the game back in the 90s, it's probably worth having a tinker around with.

On the subject of leaks, we've also had Ubisoft's canceled Rayman 4 leak online. As we reported yesterday, Rayman 4 and its source code and editing tools were published online, giving fans the opportunity to take a peek at what could have been had Phoenix Studio been allowed to move forward with its vision for the floaty-limbed hero. What'll leak next? Not our pipes, hopefully.
‹ ›

when I grabbed myself a X360 afew years back, Prey was one of the games I enjoyed playing

pity they didn't release that sequel, but hope one they, they do a remaster on Prey and then release the sequel

Deff should make a new games it been awhile

Aw hell na. But they do need to make a prey game for that new predator movie that would be sick