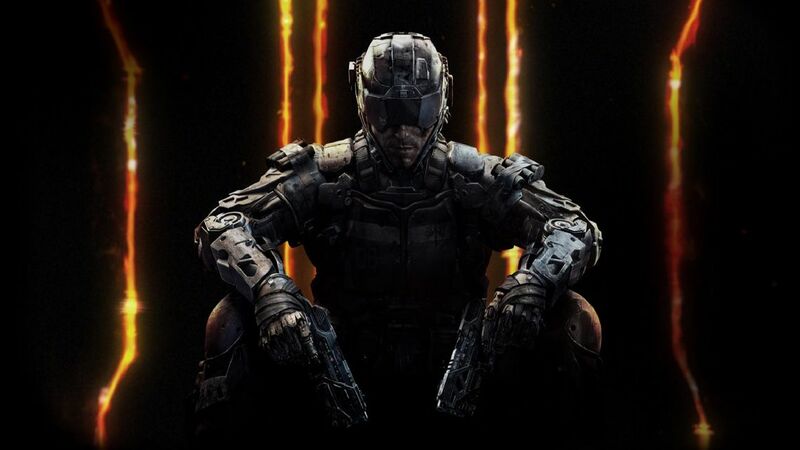 4.5
As reported by Insider Gaming, a Reddit user has leaked early-build screenshots of Call of Duty: Black Ops III's canceled open-world campaign, and they provide some interesting insight into what Treyarch had in mind. The leaker's profile is listed in the Insider Gaming article, however, this profile yields no connection to the leaks, so the source for the images is currently unknown. The entire list filled with dozens of screenshots can be found below.

It has been previously reported that the 2015 iteration of the Call of Duty series, Black Ops III, was originally planning an open-world campaign, which would have been a first for the series. This was reportedly worked on for about a year before being scrapped for a more traditional level-based linear campaign that's what's usual for Call of Duty (although it did feature co-op gameplay and more open level design). 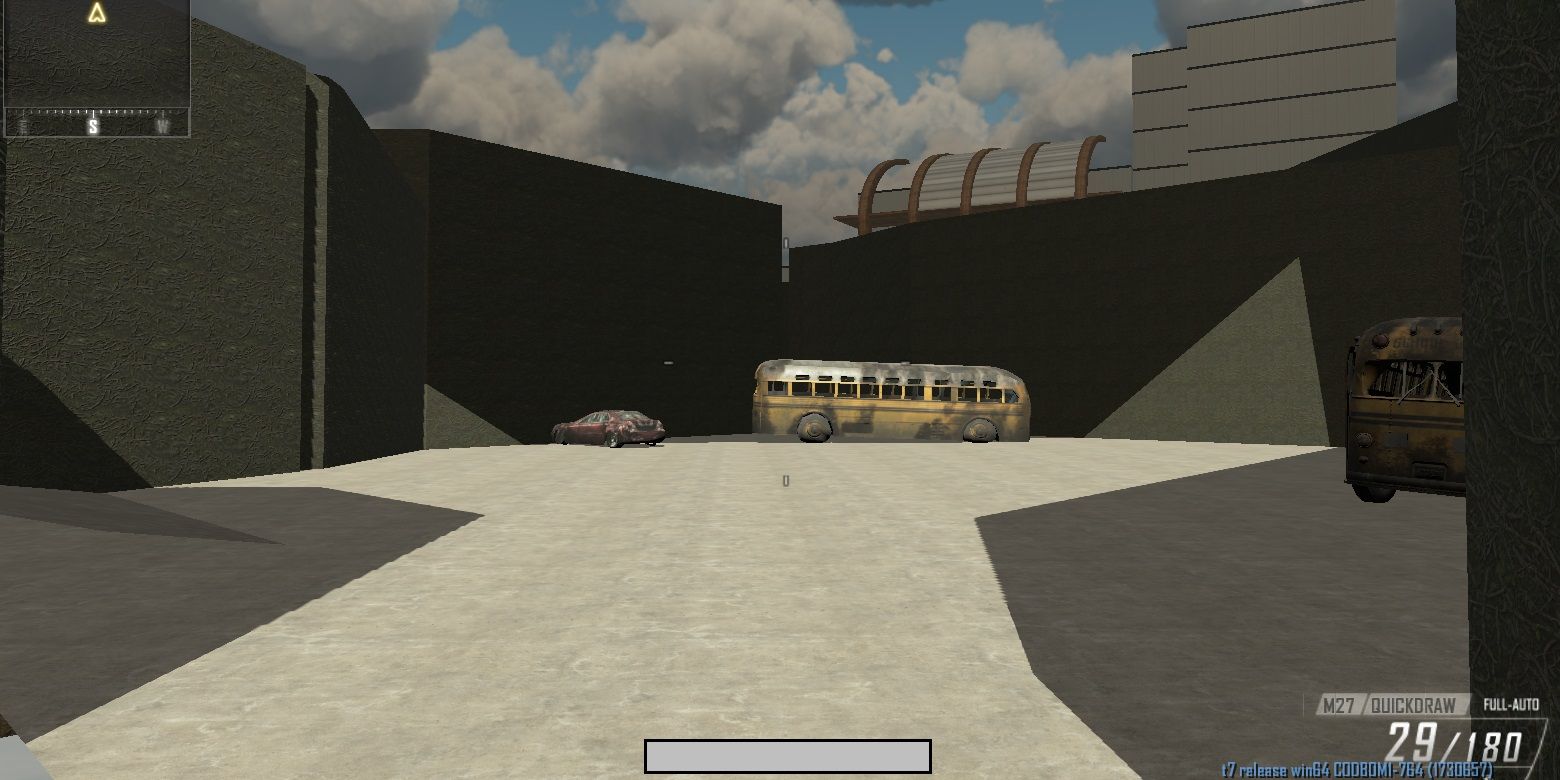 These screenshots reveal some key bits of information about this scrapped campaign, such as the different sections of the world, the look and layouts of these sections, certain in-world game modes, and its day-and-night cycle. There would have been a 'Chinatown' area, a 'Downtown' area, a 'Hilltop' area, and a 'Black Station' area, according to the leaked images.

There were location-based survival modes, where you had to survive hordes of enemies in a round-based system, not unlike Call of Duty's famous Zombies mode, and there were also timed defense modes, where you had to protect cargo from enemies for a limited amount of time. It also seems that there was to be some level of environmental destructibility, as one screenshot showed a prompt for the player to bash some pillars in their way.

this would've been awesome to have, even as a late DLC

Team073 i like Runts comments, it makes me feel nice from the inside. also defence mode! yes

i like Runts comments, it makes me feel nice from the inside. also defence mode! yes

Runts Some people hated on this without even trying it out cuz of the jumping futuristic crap but bo3 was so amazing.

All your comments have nothing to do with the actual post.

Some people hated on this without even trying it out cuz of the jumping futuristic crap but bo3 was so amazing.

Would be an interesting change. They'd completely botch it for sure, but would be nice to see them attempt something new!

Interesting, would have been nice to have something like this in the game. I definitely see how it wasn't able to be executed at the time or even within their production time frame.