Kojima - Fragile Will Play A Significant Role In Death Stranding 2 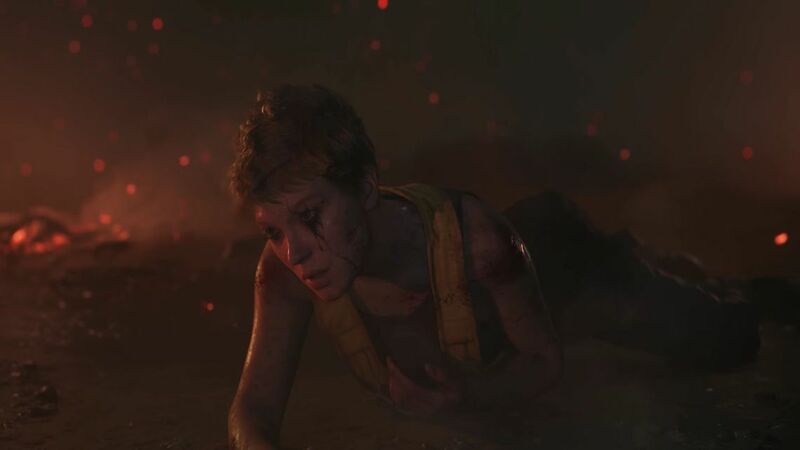 4.7
Hideo Kojima has confirmed that Fragile will play a "significant role" in Death Stranding 2, supporting speculation that she might be playable this time around.

Earlier this month, Hideo Kojima revealed Death Stranding 2 at The Game Awards with a confusing trailer that showed baby Lou, someone that looks like a combination of Higgs and Amelie, and an older Sam. The trailer was mostly focused on Fragile, though, which caused some to start believing that she might be the protagonist this time around.

This theory is one that might have just gained more grounding, thanks to some comments made by Hideo Kojima in his latest Brain Structure podcast episode. As reported by MP1st, Kojima gives a few more details on Death Stranding 2 during the podcast, and briefly mentions some of the new characters joining the cast. While doing so, Kojima notes that Fragile and the newcomers play "significant roles".

Kojima said, "Elle and Shioli… don’t appear in the trailer, but… in the near future, I think I can reveal what roles they’ll be playing. But with the “Who Am I?” teasers… I’ve introduced three female actors. You know, I can’t reveal much right now, but those three women… will play significant roles."

After saying this, Kojima then moves on to specifically mention how important to the game Fragile will be, seemingly pushing her in front of Elle and Shioli's roles. He said, "I can’t say much right now, but Fragile will be important. As for what roles Elle and Shioli will play, that’s something people should look forward to. They’ll be blown away by the crazy things we’ve done!"

Considering the focus on Fragile in the reveal trailer and that Sam seems to be a little bit too old for delivering, it would make sense for her to be the playable protagonist this time around, especially when she's already had experience portering in her own business. Whether she'll be playable in addition to Sam is another question entirely, and one we'll seemingly have to wait a while for.

can't wait for it to be released

It's cool they're making Sam the protagonist