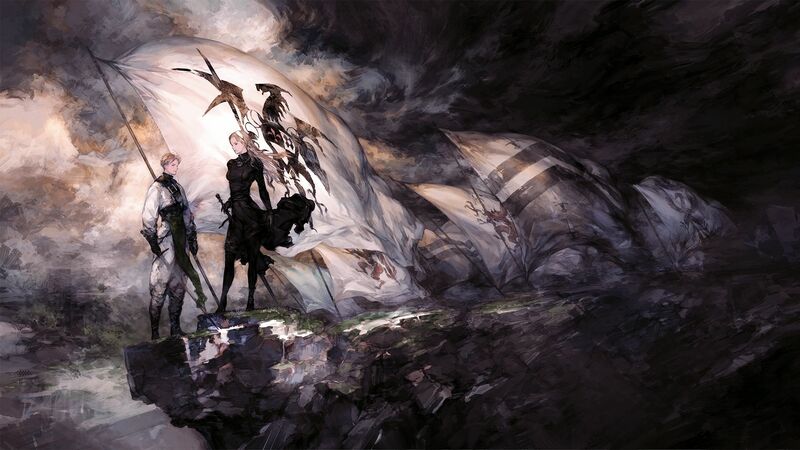 4
Despite so many underwhelming releases this year, Square Enix did strike gold with a few, including Tactics Ogre: Reborn. The remaster of Tactics Ogre: Let Us Cling Together was released last month for PS4, PS5, PC, and Nintendo Switch, and received some strong praise. Check out the accolades trailer below to see what critics thought of it.

Tactics Ogre: Reborn is set on the Valerian Isles with three factions – the Bakram, Galgastani, and Walister – vying for control. As Denam, players start by seeking revenge but eventually become embroiled in a conflict with various twists and turns. Based on your decisions, different routes with unique allies to recruit are available.

The gameplay has also seen changes with the ability to scout ahead in battles and see which enemy units have been fielded. You can also use Buff Cards on the field for increases to attack, critical hit chance, magic, and more. The visuals and artwork are upscaled to a higher resolution, cutscenes are now fully voiced, and much more. 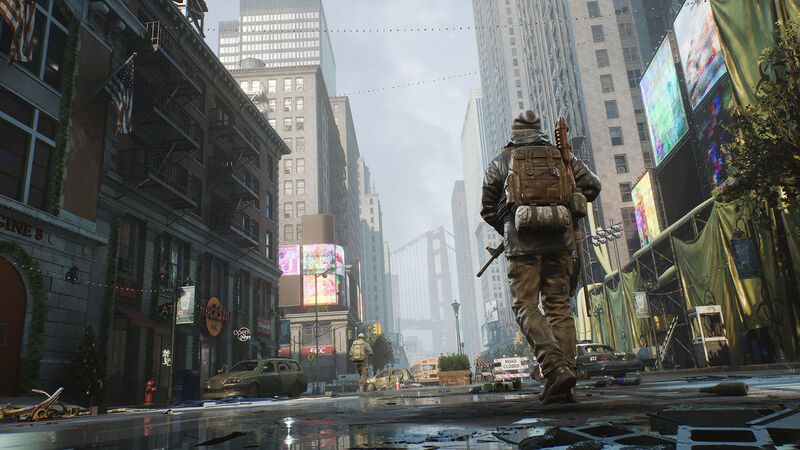 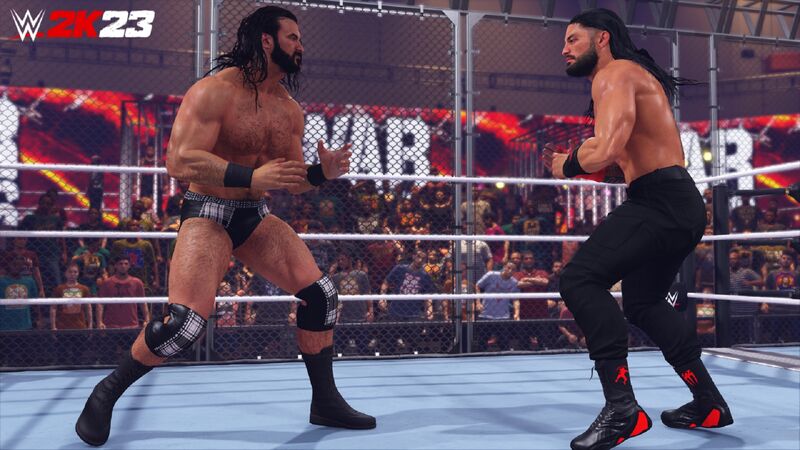 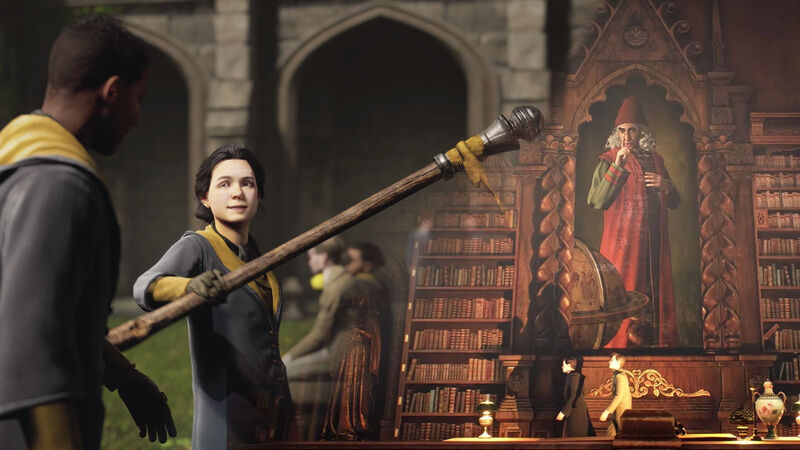 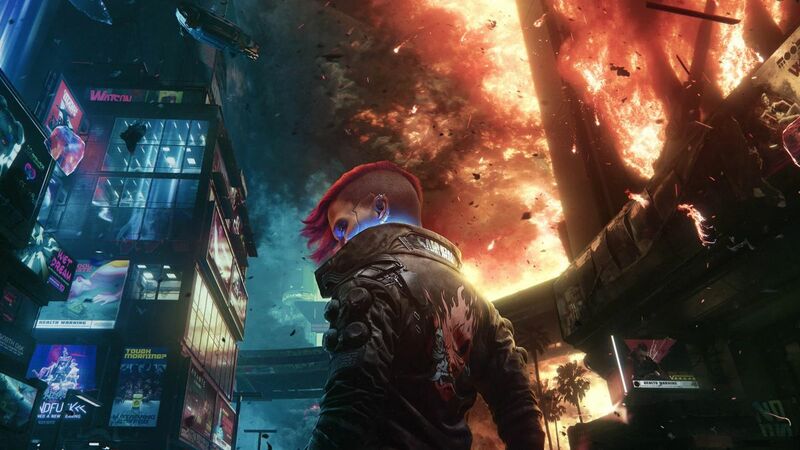 that looks pretty amazing and interesting

certainly will be on my wishlist

Never heard of the game but cool trailer