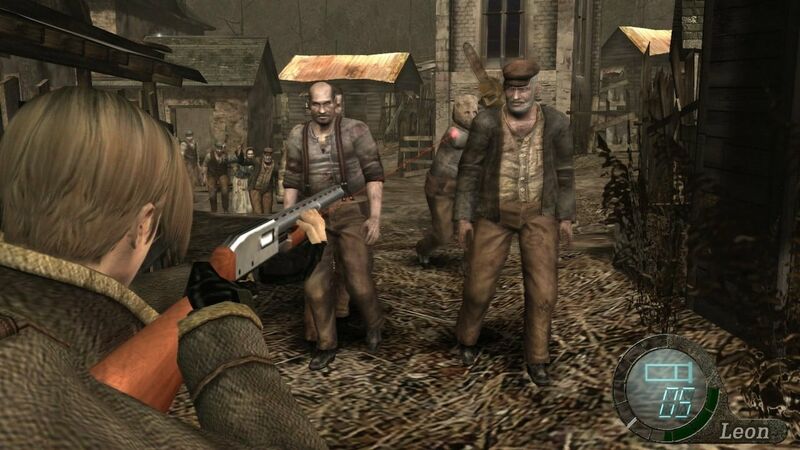 The PC version of Resident Evil 4 offers HD graphics, 60 frames per second, Steam achievements, mouse and keyboard support, and the Separate Ways content that was originally added with the PS2 port. It's a great way to experience what is widely considered to be one of the best games ever made. But it seems with yet another version of Resident Evil 4 on the way, Capcom decided to change the game's name on Steam.

Changes are being made with the Resident Evil 4 remake, but it will still have the same story framework, setting, and locations from the original game. Resident Evil 4 remake gameplay footage shown so far has focused on the village from the beginning of the game, showing protagonist Leon S. Kennedy fighting against the infected villagers and a dangerous chainsaw-wielding foe. While the new game certainly appears to be more horror-centric, it's also giving Leon plenty of flashy moves to help fight back against his enemies, like giving him the ability to block a chainsaw with his knife.

the remake is released a day before my birthday, so hope Sean gets me it :P

Runts These games are truly trash lol idk how anyone enjoys them still. Yeah they were kinda cool 10+ years ago.

Says you Buddy, must not have a good taste in games, probably like cod.

These games are truly trash lol idk how anyone enjoys them still. Yeah they were kinda cool 10+ years ago.