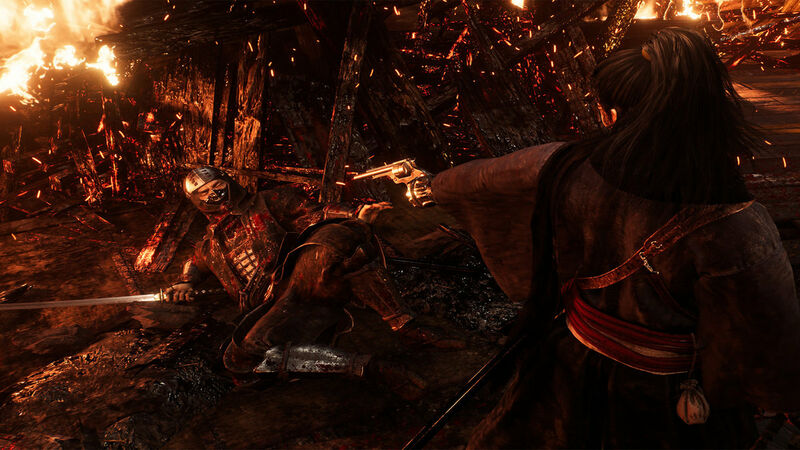 3.8
Team NINJA’s Rise of the Ronin is now available to Wishlist on the PlayStation Store, although a concrete release date for the highly anticipated project still remains elusive.

Originally announced during Sony’s State of Play in September, Rise of the Ronin is pencilled in for a release at some point in 2024, so it’s still a long way off.

According to early details on the game, Rise of the Ronin is a combat-focussed open-world RPG that takes place in Japan during the end of the 300-year long Endo period. Given Team NINJA’s history with Nioh and its sequel, we have every reason to be excited for the game.

Here’s the blurb from the PS Store:

After three centuries of Shogunate rule, the Black Ships of the West descend upon Japan’s borders and the country falls into a state of turmoil. As a masterless samurai – a Ronin, take up your blade and shape the course of history in this open-world action-RPG for PlayStation®5.

"Rise Of The Ronin PS5 Is Now Available To Wishlist On The PS Store" :: Login/Create an Account :: 3 comments

I certainly have in on my wishlist, just need a PS5 LMAO

Yeah this game looks so sick. Kinda looks like a tv series on Netflix fr.