Publishers thought Kojima's next project was "mad," but not Microsoft 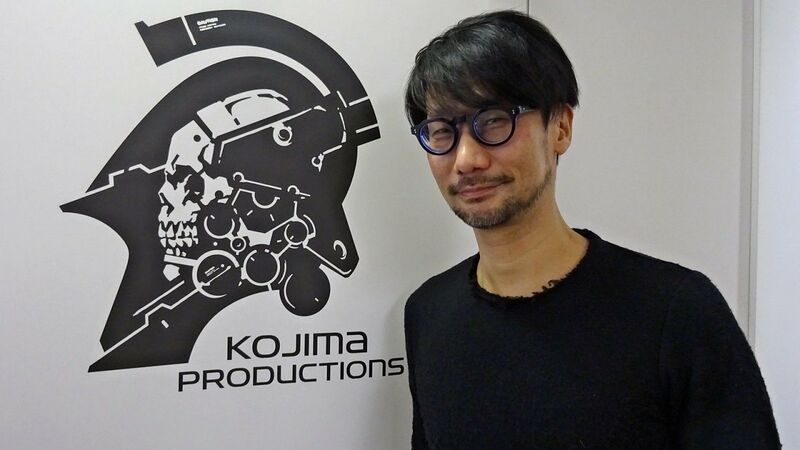 4.3
Hideo Kojima has shed slightly more light on his collaboration with Microsoft.

Earlier this year, in June, Kojima announced Kojima Productions was partnering with Microsoft for a brand new project. Details were scant on the project, but Kojima said it would take advantage of Microsoft's cloud-based technology and would be something "no one has ever experienced."

"The project required infrastructure that was never needed before, so I discussed it with lots of different big companies and gave presentations, but they really seemed to think that I was mad," Kojima says in a new interview with IGN(opens in new tab) of the Microsoft project.

"It was ultimately Microsoft who showed that they understood, and now we're working together on the project, including the technology front," Kojima adds. Kojima also says he's been "thinking about for five or six years already."

Kojima asserts in this interview passage that new technology drives him and that he gets "easily bored." The Death Stranding 2 director points to technology as the driving force of the new project with Microsoft.

"Publishers thought Kojima's next project was "mad," but not Microsoft" :: Login/Create an Account :: 3 comments

it seriously does bring out great games

Can't wait to purchase DS2 and the next project

None really interest me anyways

That's good for Kojimaa look forward to the new game