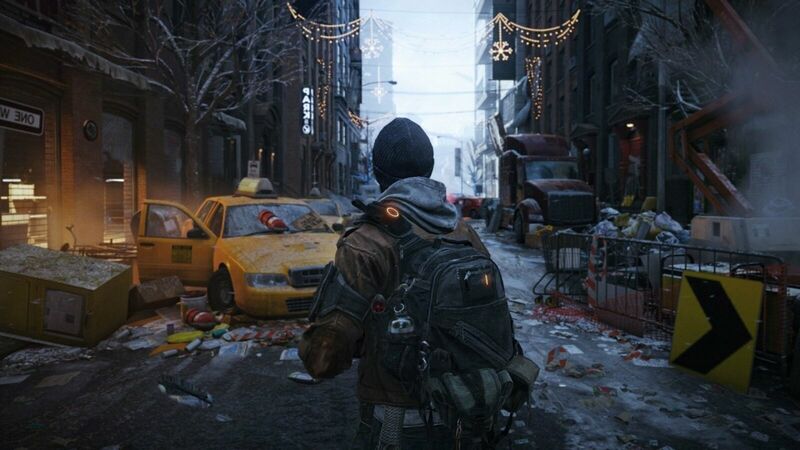 4.2
Ubisoft has quietly announced that two more of its games are coming to Steam very soon: Tom Clancy's The Division 2 and Scott Pilgrim vs. The World: The Game.

Technically, Ubisoft didn't so much "announce" the games' Steam release dates as fans online just happened to notice them lying around. It's unclear exactly when the Steam pages went live, but they've come bearing gifts in the form of release dates just in time for Christmas, though the games themselves will arrive just a touch after the holidays. Scott Pilgrim vs. The World hits Steam on January 5, 2023, while The Division 2 follows shortly after on January 12.

This comes a little more than a month after Ubisoft finally broke from its years-long, self-imposed Steam exile with the surprise release of Assassin's Creed Valhalla, Anno 1800, and Roller Champions on the platform. At the time, Ubisoft suggested more of its games would be coming to Steam in the future, but it's unclear if any more beyond today's batch will cozy up to Valve's PC storefront in the future.

Ubisoft games have been skipping Steam since 2019 in favor of the Ubisoft Connect launcher and the Epic Games Store, so while The Division 2 and Scott Pilgrim vs. The World might not be the hottest new games, their Steam release dates are still significant. Granted, it does raise the question of whether Ubisoft will ever come around to launching its big new releases on Steam day one, but hey, one step at a time.