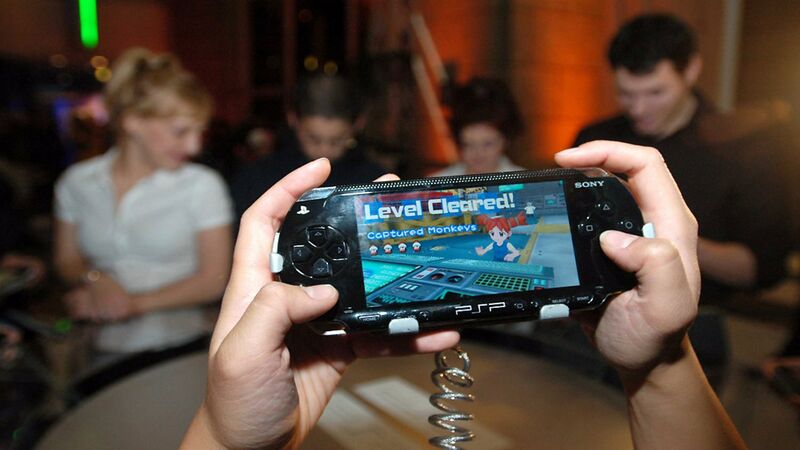 4.4
Sony has updated an old PSP game to support PlayStation trophies, it has been revealed. Pinball Heroes, a digital title for the handheld that launched in 2010, is now playable on PS4 and PS5 as part of the PlayStation Plus Classics catalogue, complete with a full list of trophies.

It’s the first PSP game to receive this treatment. When Sony re-launched PS Plus earlier this year, it bolstered the subscription-based service to challenge Xbox Game Pass and its readily available library of games on demand. The most expensive “Premium” tier of PlayStation Plus will bag you some extra goodies, including access to a growing pool of older PS1, PS2, PS3, and PSP games, some of which have been retrofitted with trophies.

As for Pinball Heroes itself, the game sports a handful of tables with each one inspired by PlayStation franchises. These range from the popular (Uncharted and Wipeout) to the more obscure (Modnation Racers and PAIN) with some notable omissions. Still, if you’re looking for a generous trophy list, it may be worth picking up this PSP favourite.

Runts That's crazy ps2 and game cube had the best of games.

That's crazy ps2 and game cube had the best of games.