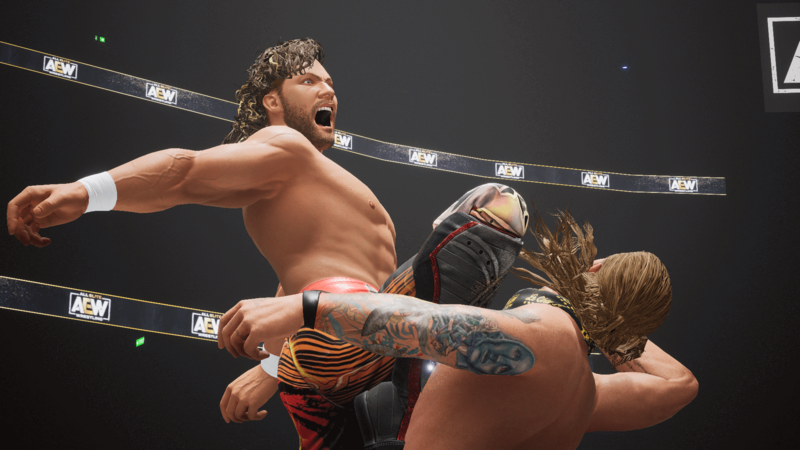 4.6
AEW Fight Forever will mark All Elite Wrestling's first title in the world of console video games. Fightful Select reported via an interview with Evil Uno earlier this month that the franchise would be viewed quite differently from the WWE 2K series, as it would focus more on post-launch content and DLC for the initial game rather than have an annual installment. Fightful has since released the interview, in which Uno gave more details while comparing Fight Forever to the likes of No Man's Sky.

"What I can give you; I can give you the tidbits that I was allowed to announce. There will be over fifty characters at launch. The plan is for it to evolve over time. So we have a huge roster," Uno said. "Of course, it hasn't been said, but I'm sure we want release more of that roster in due time. There will be more game modes than originally is at release. It's called AEW Fight Forever for several reasons. One being that this is likely going to be a forever game that evolves over time."

Uno also discussed how features in WWE 2K have been put in and taken out over the years, specifically mentioning GM Mode — "They'll have years where GM Mode's there. Some years it's not. So, yeah. I'm always of the mind that if a game can evolve over time, like--okay, I'm going to drop some gaming stuff here. Deep Rock Galactic, No Man's Sky, games that initially were good, but now two years later are fantastic because they have so much crazy content."

Kenny Omega, another AEW star who played a big role in the game's development, talked about how the game will compare to WWE's latest installment in an interview with the Wrestling Observer earlier this year.

"We'll never be to compete with the production value of WWE's game," Omega said. "You look at 2K22, it's absolutely gorgeous. So I'm excited to see all their bells and whistles when it finally releases. But for us, rather than pushing, pushing the envelope massively or anything like that, we just want the wrestling to feel like how it used to feel for the people who would play wrestling games back in the day. And just have fun with fellow wrestling fans, or, you know, people that just want to have fun with their buddies."

Can not wait for it. Keeps giving me tna vibes and I love it lol