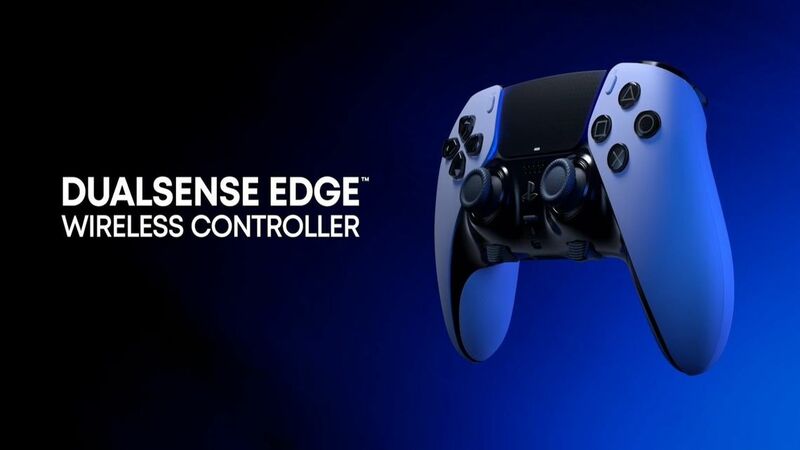 4
Sony Interactive Entertainment shared insight into the design of the upcoming DualSense Edge controller for PlayStation 5 in a newly published video. Key staff at Sony reminisce about the original DualSense controller's design and the improvements made for the newer iteration of the PS5's flagship controller.

Sony released the new "Design Story" video on YouTube detailing the design process for the DualSense Edge controller. The team asked themselves about the core value of a pro controller and its use cases according to Sony lead product manager Tomomasa Mizuno. Sony conducted interviews with pro gamers to gather feedback on the DualSense controller for PS5 and applicable games. The results from these interviews kick-started development of the DualSense Edge, a controller with a wide range of capabilities, according to Sony director of hardware engineering Masaho Morita. DualSense Edge was designed to maintain the original PS5 controller's form factor since much of the positive player feedback discussed its ergonomic qualities.

Sony art director of hardware design Daisuke Kurihara states one of the challenges of designing and developing DualSense Edge involved applying the additional customization features to the controller's exterior. The design team needed to ensure the controller would fit comfortably in the hands of PS5 players as well. During the design process, the team would research the shape of stick caps, buttons, and other controller components to figure out what was preferred by gamers now. In-house user testing aided in this endeavor to create the new DualSense Edge controller.

Many hours of research and development went into the DualSense Edge at Sony, resulting in a high-performance controller that may rival the Xbox Elite Wireless Controller Series 2 from Microsoft. The ultra-customizable nature of the controller could greatly enhance the gameplay experience across different games on PS5.

The DualSense Edge controller has shorter battery life compared to the original DualSense controller, but the new features may be a compromise that competitive players are willing to take. Ultimately, PS5 gamers will decide the worth of the DualSense Edge when it launches globally on January 26, 2023, for $199.99.

game controller looks so elegant. they have done a really good job with the design

I love the ps5 controller but I still like Xbox ones better overall. Some games are hard to play with psn stick.