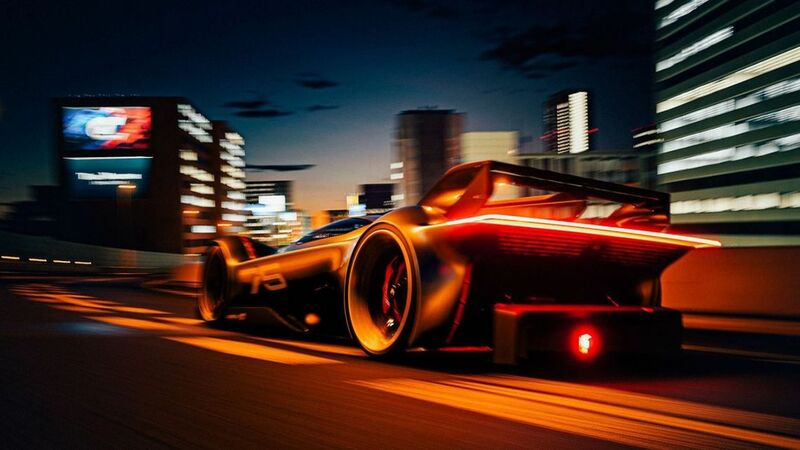 4
Gran Turismo 7 is a game that encourages players to go fast. Very fast. But those players with some skill and experience know that often you need to go slower in order to go faster. Wait, hear me out, it does make sense. In order to handle those corners you gotta learn your braking distances, slow down properly, so that you can exit at a faster speed. Go slow to go fast. But still, sometimes you just wanna go really, really, really fast.

Luckily, there is just such a track on which to do this. That would be the Special Stage Route X. The North American track unlocks after completing the Cafe Menu 26 and offers over 30km of mostly straight flat roads with two banked sections to present an oval racecourse that drivers in Gran Turismo 7 have come to expect top speed maxing potential. One player took advantage of this track and a glitch to go fast. Wildly fast.

On the Gran Turismo subreddit, user randomdude804 posted a video of themselves driving on Special Stage Route X using the SRT Tomohawk X VGT, which is the fastest car in the game. The Dodge concept car features a 7,000 CC engine that outputs a frankly ridiculous 2,586 bhp. This translates to a freakish 124.2 kgfm of torque. The car only weighs 749 kg to cap it off. But even with these outlandish stats, the player shouldn't be able to exceed the already ridiculously quick speed of around 600 kmh or just over 372 mph.


But somehow they manage to get the in-game speedometer up to over 1000 mph (1609 kmh). At that speed the track looks like it is zipping by in fast forward skip. You have to wait until near the end of the video to see the speedometer top out at that speed, which is significantly faster than the speed of sound so the driver would be breaking the sound barrier and achieving nearly Mach 2 in fact, a speed more associated with superpowered jets flying high up.

The speed glitch isn't new to Gran Turismo 7, with players making use of the glitch in previous titles. Even in Gran Turismo 3 in fact, on the PS2, players were using the Suzuki Escudo and a glitch to achieve outrageous speeds. For those with the Need for Speed (alright that's the wrong series) in Gran Turismo 7 can do a little digging online to discover how to go this fast.

good for the player, but the game is still trash

These games are better than forza but still bro that great to me.