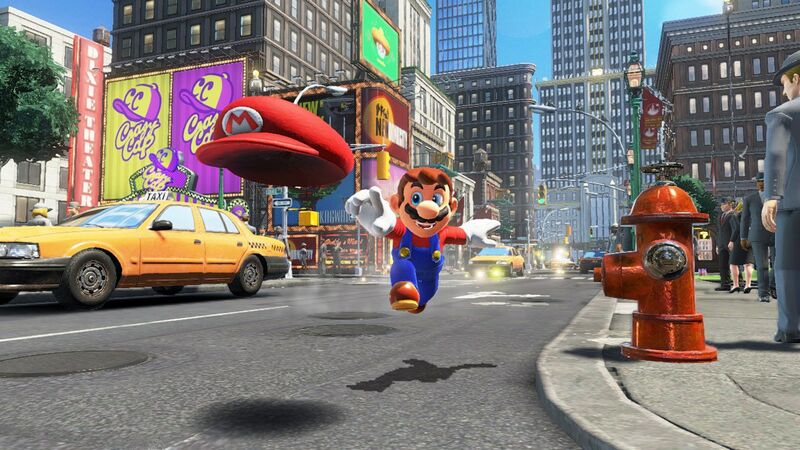 4.2
A new rumor tied to an upcoming Mario game for Nintendo Switch has indicated that a feature that hasn't been seen in 35 years could be coming back. Earlier this year, a new report popped up and suggested that Nintendo is currently working on a new Super Mario Bros. game in the franchise's original, 2D style. While we haven't seen a formal new 2D Mario game in quite some time, it wouldn't be much of a surprise to know that Nintendo would look to continue making new titles of this kind. And even though Nintendo has yet to confirm that this report is accurate, if it is, it seems like this new title could have something major in common with 1988's Super Mario Bros. 2.

According to an insider that goes by the name Zippo, Nintendo's upcoming 2D Mario game has been in development for the better part of three years. As such, it's said that the title is on track to launch in Nintendo's 2023 or 2024 fiscal year. Given that the Japanese gaming company's 2024 fiscal year will kick off in April, this makes it seem likely that the game will arrive at some point during the 2023 calendar year.

When it comes to the feature in mention that could be returning with this new Super Mario Bros. title, Zippo claims that Princess Peach will be a playable character this time around. Specifically, this new rumor states that the four playable characters in the game will be Mario, Luigi, Toad, and Princess Peach. While Peach has been playable in numerous Mario games over the years, she hasn't been one of the primary characters in a 2D Mario title since Super Mario Bros. 2. As such, this would be a pretty major deal for the Mario franchise and would surely satiate a number of requests that fans have had over the years.

Again, since everything that has been outlined here is a rumor, be sure to take everything with a grain of salt for the time being. Assuming that this 2D Mario game is real and will launch in 2023, it's feasible that Nintendo could announce its existence soon. Prior to that time, though, don't take anything here as complete truth just yet.

Princess Peach is going to be one of the primary characters!!