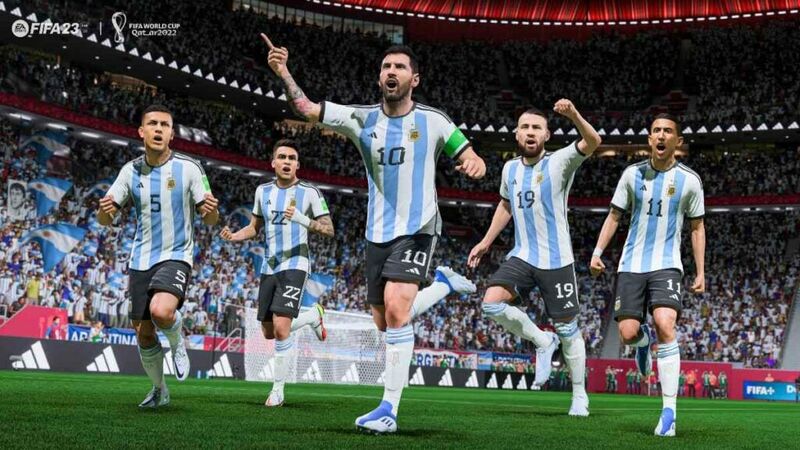 3.8
EA Sports has once again correctly predicted the winner of the World Cup, for the fourth time in a row.

Before the tournament, using the dedicated World Cup rankings in the newly released World Cup Kick-Off and Tournament modes in FIFA 23, it predicted that Argentina would win.

However, EA‘s other predictions, such as when England would exit the tournament and who would win the golden boot were incorrect. France striker Kylian Mbappe concluded the tournament as the top goalscorer.

In 2018, the publisher correctly identified that France would win the tournament, while in 2014 it declared that Germany would win, which it promptly did.

It also correctly guessed in 2010 that Spain would win the World Cup for the first time in its history.

EA has less success when predicting the winners of other major sports tournaments. The publisher has predicted the last 11 Super Bowls using its Madden games, and has only got five of them right.

It did, however, get Super Bowl 49 correct to a surprisingly accurate degree, not only choosing the right winner but also perfectly predicting the score as the New England Patriots beat the Seattle Seahawks 28-24, exactly like EA said they would.

It’s been notably less impressive when accurately predicting the winners of the NHL Stanley Cup, something it’s failed to do for the past five years.

that's because they have been rigging the matches

Right... I know where I'm looking the next time I make a bet on the World Cup!