Xbox Game Pass Could Get an Ad-Supported Tier 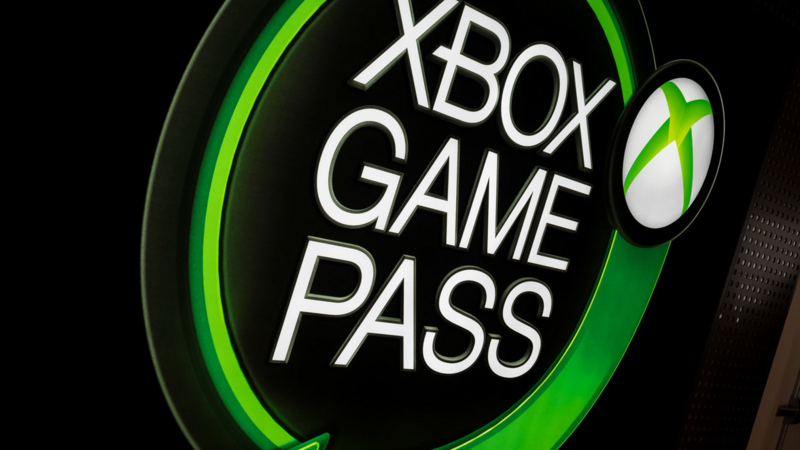 4
A survey suggests that Microsoft could add an ad-supporter tier for Xbox Game Pass as subscription services continue to evolve. Xbox Game Pass members get access to new games every month without paying anything extra on top of the subscription fee. Microsoft offers a wide variety of games, ranging from AAA blockbusters to indie titles, with some of them launching on Xbox Game Pass on day one.

A survey first posted on ResetEra, before being reported by VGC and Windows Central, suggests that Microsoft could offer an ad-supported Xbox Game Pass tier for $3 a month. In this new tier, users will have to watch an ad before they can start playing. However, a helpful chart shows that this new category may come with other limitations, as users will not have access to Xbox first-party games on day one in this scheme. 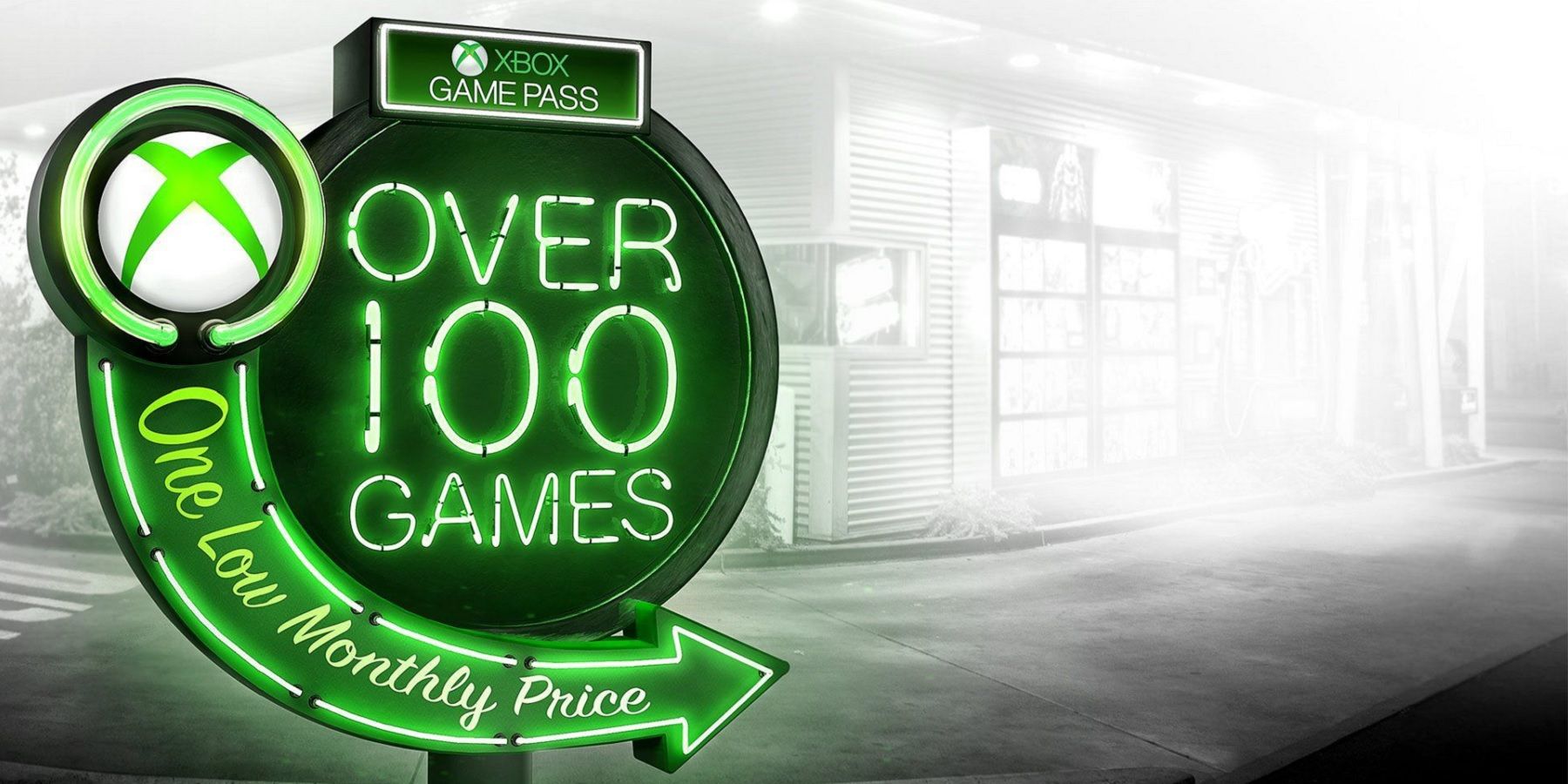 Games could be delayed for 6 months before being available to members in this Xbox Game Pass tier, but it does come with Xbox Live Gold which costs $5 a month on its own. Players will also get access to free games as a part of Xbox Games with Gold. As an example of the titles offered under this program, Microsoft gave Colt Canyon and Bladed Fury to Xbox Live Gold members this month at no extra cost.

Furthermore, EA Play will not be a part of this subscription tier, so players will not be able to access a collection of titles that are otherwise available to Xbox Game Pass Ultimate users. Despite these shortcomings, this new tier will offer a lite version of sorts of Xbox Game Pass at an unbelievably cheap price. If this new tier actually happens, it may prove to be a great entry point for users interested in Microsoft’s first-party offerings but don’t mind waiting to play them a few months down the line.

2022 has been a great year for Xbox Game Pass members as Microsoft added many critically acclaimed games to the library. This includes titles like Norco, Immortality, Total War: Warhammer 3, Pentiment, and Chained Echoes among other games having high review scores.

"Xbox Game Pass Could Get an Ad-Supported Tier" :: Login/Create an Account :: 4 comments

excellent idea to keep on the xbox

Ah hell na that's lame. Hate how everything has to get ads now days

It's actually a decent idea. A cheaper option with less conveniences. I'd consider it...
My year pass just ran out last week and I can't really afford a new subscription at this time.