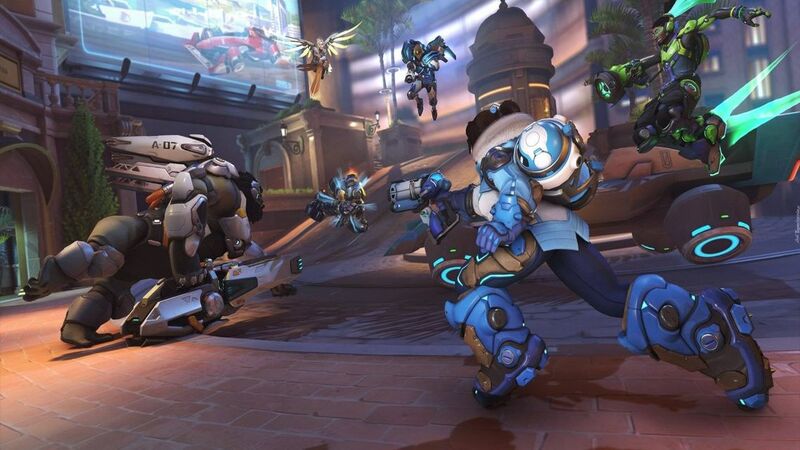 Despite the long wait, Blizzard says that the return of the World Cup will be "bigger than ever", particularly since it will be the first one played in Overwatch 2. 36 countries will compete in the cup, with each participating region holding tryouts for their national team. The countries will be announced in January.

"After three years away, we’re thrilled to announce that the Overwatch World Cup is returning for 2023," reads the announcement from Blizzard. "The competition will be bigger than ever: new game, new players, and new ways of spotlighting your country and region on a global scale."

Following the last OWWC in 2019, this will be the first World Cup played on #Overwatch2 — Trials begin as early as February, with Group Stages and Finals starting in Fall 2023! 🌍🏆


Blizzard then shares a timeline of how it will all operate, with the preliminary stages of the World Cup kicking off in January. Once the 36 participating countries have been revealed, it will be up to the competition committees in each region to organize tryouts. If you want a spot on the team, you can go through the usual tryouts (opening in March), or compete in the World Cup Trial for a spot. You'll need to at least be in Diamond rank to go through the former, so the World Cup Trial will be there for anyone who hasn't been climbing through the ranks these past few weeks.

This move suggests that the competitive scene is in a healthier place than it was last year, as Overwatch League lost big-name sponsors as a result of the ongoing issues with alleged abuse within Activision Blizzard. However, while the advertiser money may be flowing again, many issues remain at the company, with controversial CEO Bobby Kotick in the job. This is despite it being claimed that he knew about the alleged abuse in his workplace, but did not act on it. He was even accused of telling a woman he would "destroy" her after she complained of sexual harassment.

more trash for a trash game. such a waster on server space

I aint watching this. Its an idea that was stolen from fifa.

This will be sweet to tune into.