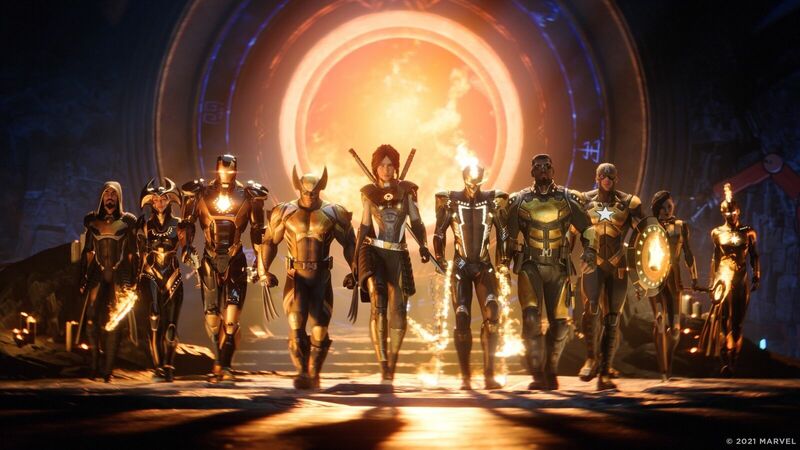 Midnight Suns is one of Marvel's newest games on the market, and it's a tactical turn-based RPG developed in collaboration with Firaxis, famous for the XCOM franchise. The game was released on December 2, 2022, and received generally favorable reviews, which is unsurprising given the popularity of Firaxis' other turn-based tactical games and the general popularity of Marvel properties. There was, however, one potentially game-breaking bug in Midnight Suns on release.

The Hero Ops bug on console gave players an error message stating that there was not enough video memory, and it could potentially lock players out of continuing with the story. However, Midnight Suns has responded rapidly, with a bug fix for this issue being one of the primary fixes released with this new update. The patch also resolved some bugs affecting performance and fixed a bug causing game crashes when players manually saved. There were also several fixes to combat bugs, as well as bug fixes for the game's photo mode. One of the bigger photo mode bug fixes is for fans of Midnight Suns hero Ghost Rider—his flame head effects will now properly render in photo mode.

The December patch is now live on Xbox Series X|S as well, bringing stability and performance improvements, a fix for the hero ops bug and various adjustments.


This update is a much-needed and very timely response to the Hero Ops bug, and as a plus, it also addresses some of the smaller bugs that have been negatively impacting the quality of life for Midnight Suns players. The speed of this fix is a good sign for the longevity of the game and should help keep players engaged and playing. That's exactly what Marvel and Firaxis want since they've already announced four DLC heroes for the Midnight Suns season pass. If the developers can keep the game running smoothly and bring new engaging content out for players, this could be a great new addition to the Marvel game catalog.

Of course, the turn-based tactical style of gameplay that Firaxis is famous for could be too slow for some fans of superhero games. Recent big superhero titles like Guardians of the Galaxy, Gotham Knights, and Spider-Man have all been significantly more action-oriented, so shifting to a slower, more strategic style with a turn-based RPG in Midnight Suns could be too much of a change for some fans. However, for players that want to enjoy a more strategic take on superhero games, Midnight Suns' turn-based combat system could be the perfect choice.