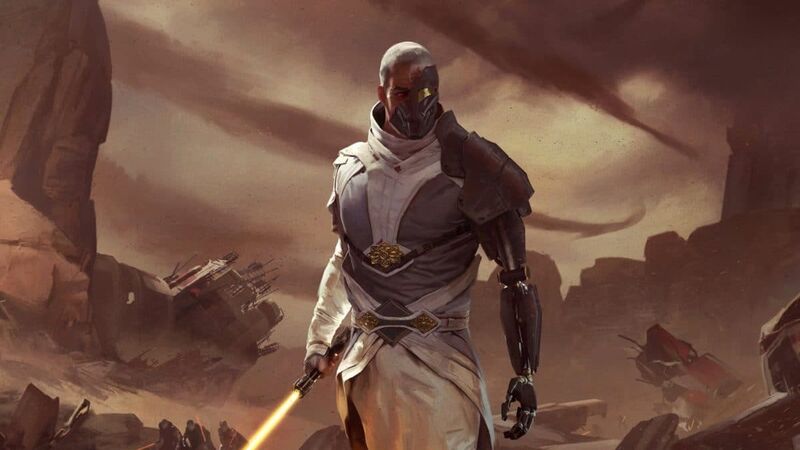 4
Ubisoft Massive is looking for playtesters for its upcoming Star Wars game.

Massive said on Friday that it’s prioritising people who live close to its studio in Malmö, Sweden, where testing will take place.

Players interested in participating can register here. If selected, they will be paid for their time and receive free lunch, drinks and snacks.

Announced in January 2021, Massive’s Star Wars game is being developed with its Snowdrop engine, which also powers The Division series and the studio’s upcoming Avatar: Frontiers of Pandora.

It will be a story-driven, open-world title, according to its creative director Julian Gerighty.

“First, we want to make it a unique game in the saga with a captivating story and set of characters that players can relate to and connect with,” he said when the game was revealed. “We want to take what is familiar and resonant about Star Wars and tell the stories of new characters who have their own motivations and stakes.”

During an earnings call last February, Ubisoft CEO Yves Guillemot claimed the “groundbreaking” Star Wars game was in the “early stage of development”, suggesting its release was still several years away.

I would love to be a playtester, but don't have the time right now due to work ffs

That's sick hahaha you get paid, food and get to test a new game I would dooo it lol hope the game comes out good

Idk but we better get some more good Star Wars games we need some sith ones !