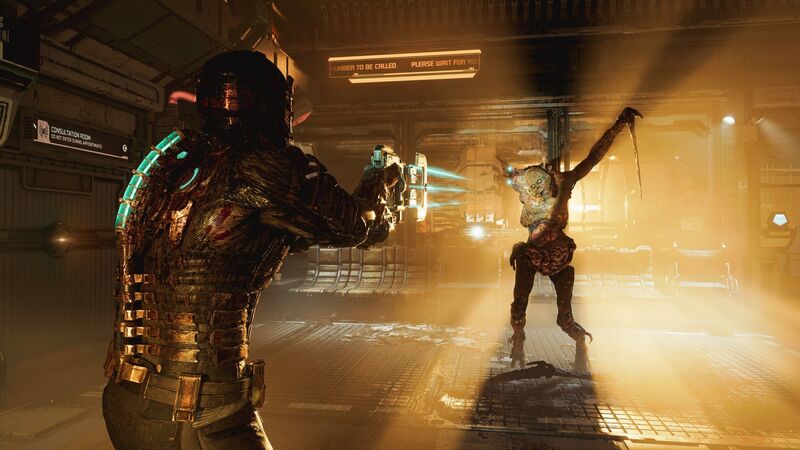 4.5
2023 is looking like a ridiculously packed year, and clearly, it’s not going to take long for it to into gear, with the highly anticipated Dead Space remake kicking things off with a bang in January. Ahead of its imminent launch, the game has now hit a major development milestone.

Developer Motive Studio has announced that Dead Space has gone gold. That means principal production on the game has now wrapped up, with the master code ready to be pressed onto discs and released onto digital platforms. The development team will likely continue ironing out bugs and further polishing the title, which will take the form of pre-launch or day one patches.

The Dead Space remake is looking like an exciting reimagination of the beloved 2008 sci-fi horror game, and while it’s looking to stay true to the source material as much as possible, it’s also making some significant improvements and changes. On the story front, there will be several new side quests revolving around secondary characters, while protagonist Isaac Clarke will also be fully voiced. The game will also be one sequential shot with no camera cuts, a la God of War (2018) and God of War Ragnarok.

Visually, of course, it’s looking like a major upgrade, while several gameplay-related changes and improvements have been confirmed as well, like improvements to zero-g controls, the USG Ishimura being entirely seamless and having no load times, weapons having been tweaked, a new so-called Peeling System to really heighten the gore-factor, and more. Another new feature is the Intensity Director, which will read situations and dynamically adjust events to make the game scarier.

It's original was a brilliant game, so... no wonder

I can see why I just didn't think that highly of this back then.