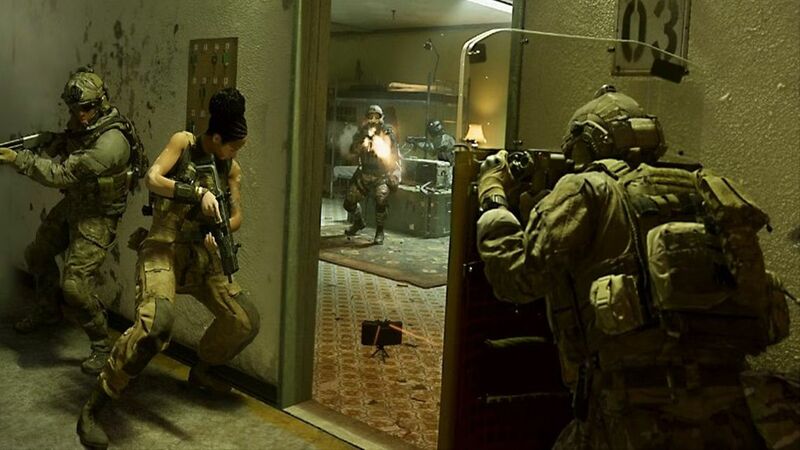 3.5
Call of Duty: Modern Warfare 2's season one reloaded launched this week. Along with a number of things that have been changed to keep players interested, a handful of weapons and items have been buffed and nerfed. The riot shield falls into the latter category, and while players requested it be less effective, the community doesn't appear to be happy with the changes made.

Although there had been requests from players for the riot shield to be nerfed, as highlighted in the replies to the Reddit post below, these weren't the changes being asked for. In fact, Infinity Ward has changed the riot shield in just about every way possible aside from what was being asked for. Players wanted the shield to be less effective when worn on your back, not for people who have it in their loadout because they actually want to use it.


When not using the riot shield, the item can still be of use to a player. When stored on your back, it continues to protect you, making the wearer almost impossible to hurt from behind. Players have highlighted this was what they wanted Infinity Ward to address. At the very least there was a hope that players would be forced to move more slowly while wearing the shield on their backs.

Alas, the update has not done that, and players wearing riot shields will continue to move as quickly as everyone else with the added bonus of being almost completely protected if running from gunfire. Horde enough self-revive kits and you might well pick up a zero-kill win while wearing a shield on your back, but you won't be the first.

yeah, they needed to reduce the riot shields hits

Good cuz it was gettin four of hand for a minute.