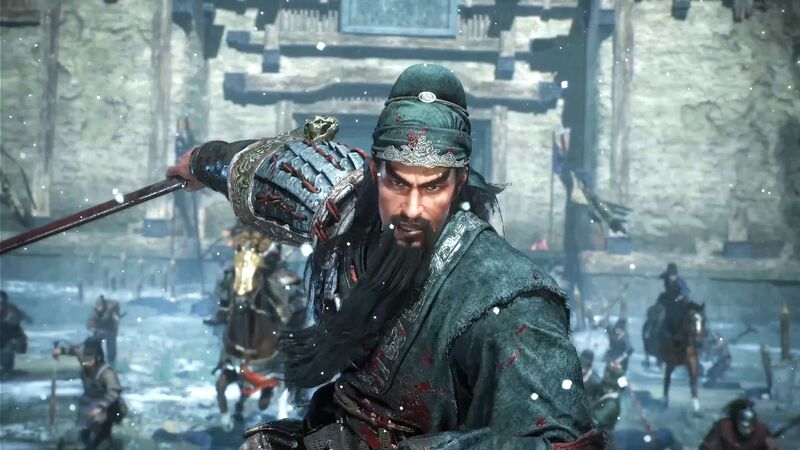 4.3
The Wo Long Fallen Dynasty release date is coming up soon. Publisher Koei Tecmo has now said that when the mythical Soulslike game launches March 3, it’ll be available on PC via Game Pass on day one. Plus, there’s an action-packed new trailer to check out.

The new trailer is technically an announcement for the opening of digital pre-orders, but it serves as another eyeful of Wo Long’s spin on the Nioh combat system Team Ninja has been tuning for the past several years. There are still demons involved, but this time the gang you may know from the Dynasty Warriors series are here for the party: the trailer gives us glimpses of Guan Yu, Zhang Fei, Zhao Yun, and Lu Bu.

So, if (like me) you’ve been secretly hoping that there’d one day be a Dynasty Warriors Dark Souls game, this is probably the ticket.

There are some pretty incredible looking fights against giant animals, too – that crocodile looks like it means business, and if Sekiro has taught us anything, it’s to always keep an eye out for albino apes.

As we noted in our Wo Long demo impressions, there’s an emphasis placed on looking as cool as possible in combat at all times – it whether you’re impaling someone on the end of a guandao or exploding fiery powder in their eyes, it looks like Wo Long provides plenty of opportunities to do just that.

Of course, you could also be gobbled up by a ravenous demon pig – you win some, you lose some, as they say.

"Wo Long Fallen Dynasty coming to PC on Game Pass on day one" :: Login/Create an Account :: 3 comments

will be a great game for the PC gamers

Nicee good for pc been getting a lot of games lately.