Hogwarts Legacy’s Switch and last-gen versions have been delayed 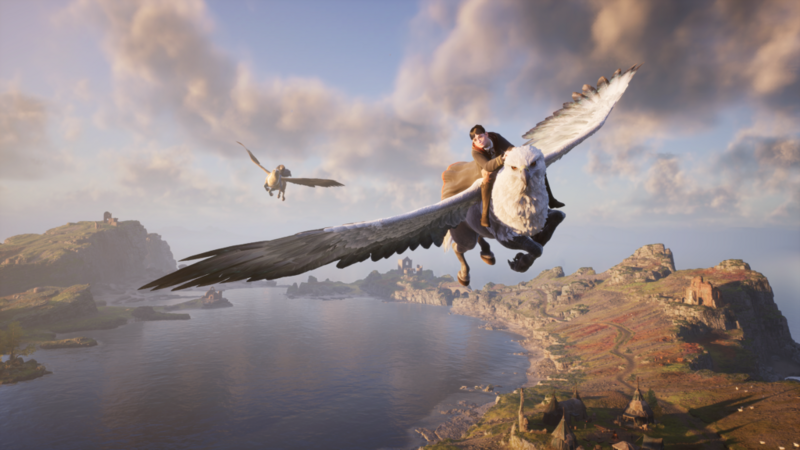 3.5
Hogwarts Legacy will launch in July on Nintendo Switch and April for last-generation consoles, Warner Games has announced.

In a tweet from the Hogwarts Legacy account, it said that the team was “looking forward to bringing you the game and we want to deliver the best possible game experience across all platforms.”

The PS5, Xbox Series and PC versions of the game will be released on February 10, 2023 as planned.

Hogwarts Legacy will launch on April 4, 2023 for PlayStation 4 and Xbox One and on July 25, 2023 for Nintendo Switch. The team is looking forward to bringing you the game and we want to deliver the best possible game experience across all platforms.


It’s unclear why the Nintendo Switch version of the game is being delayed several months after the release of the last-generation console versions.

Another Warner Bros title, Gotham Knights, had it’s last-generation console versions canceled in the run-up to release, suggesting the publisher could he moving away from the last generation once Hogwarts Legacy is released.

The popularity of the Harry Potter IP and the potential to sell to non-traditional gamers is likely the reason for the last generation versions remaining a going concern, despite their comparative lack of power.

Developed by Avalanche Software (Disney Infinity), Hogwarts Legacy is an open-world RPG that takes players beyond Hogwarts to new and familiar locations, as they “live the unwritten and embark on a dangerous journey to uncover a hidden truth of the wizarding world.”

Due to be published under Warner’s Portkey Games label, Hogwarts Legacy was originally scheduled to be released in 2021, before being delayed to 2022.

Warner Bros Games then announced in August that the game had been delayed once again, this time to early 2023.

The PlayStation versions of the game will feature exclusive content, including an additional dungeon, a shopkeeper’s cosmetic set and an exclusive in-game Hogsmeade shop.

"Hogwarts Legacy’s Switch and last-gen versions have been delayed" :: Login/Create an Account :: 4 comments

alway a delay on a least one platform ffs

Im surprised they allow this. Especially if mangers set deadlines.

Sadly smh but as long as we get the game the game I'm fine ! Lol