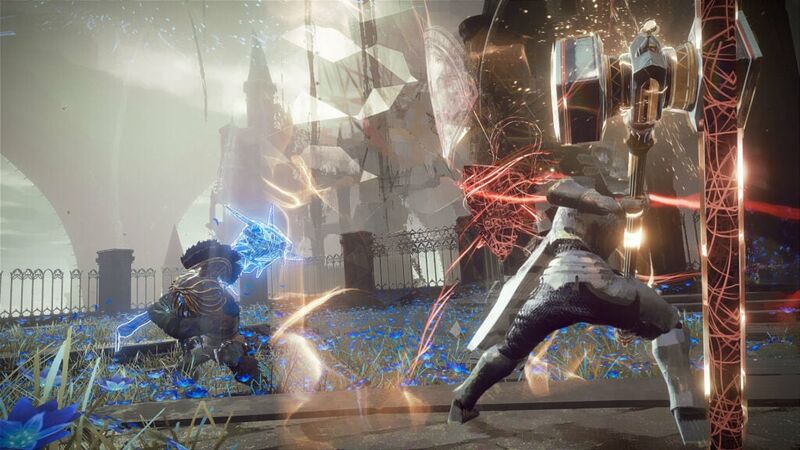 3.8
Review aggregation site Metacritic has revealed the ten worst games of 2022, according to weighted average review scores from its approved critics.

According to the list, it includes “games released for any platform between January 1, 2022 and December 31, 2022,” however games with fewer than 7 reviews from professional outlets are excluded.

Metacritic also points out that a game can only feature once on the list, so games released on multiple platforms are judged by their lowest-scoring version.

Crossfire X, which saw publisher Smilegate team up with Alan Wake and Control developer Remedy Entertainment was met with terrible reviews at launch.

Despite its free-to-play business model, the few players it did attract reported terrible graphical issues and borderline unplayable framerates.

Topping the list is Postal 4: No Regerts, a new entry in the controversial PC franchise that won over few critics when it exited early access this year.

Also included in the list is Babylon’s Fall, the troubled Platinum and Square Enix RPG that will end its service in the new year. At one point, the game boasted a single concurrent player on Steam.

The game will officially end service in February 2023, at which point it will be completely unplayable.

yeah, most of the year was terrible

Lotta good games this year but a lot of trash ones to !