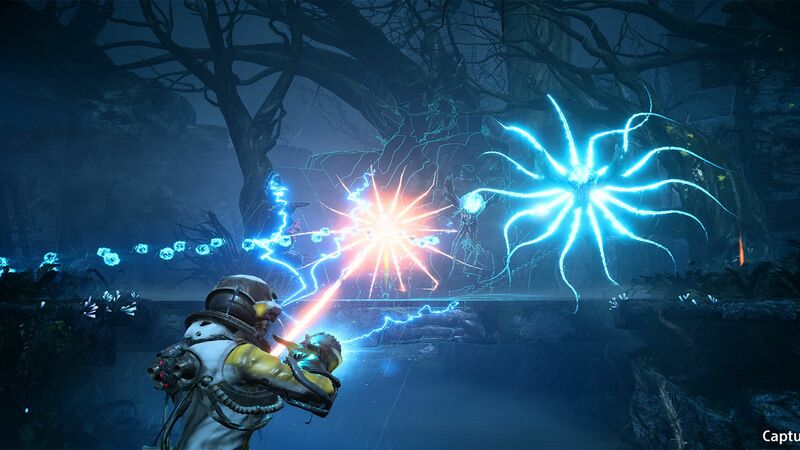 4.4
The specs for the PC version of Returnal have been revealed, and the amount of RAM the game’s Steam page recommends has some players concerned.

Spotted by The Verge, the game’s tech specs currently recommend 32GB of RAM – a huge amount, double that of the PS5.

As a comparison, Cyberpunk 2077, Red Dead Redemption 2, and other large modern games typically recommend around 16 GB of RAM.

The Steam page currently lists the following specs, but these may be refined as we get closer to release. Sony has typically revealed the specs for its PC ports closer to actual release.

Following months of speculation, a PC port of PlayStation’s PS5 console exclusive Returnal was finally confirmed at The Game Awards.

A video showing off the settings menu for a PC version of Returnal seemingly leaked online in September, before being removed due to a copyright claim from Sony Interactive Entertainment. Before that, VGC was provided footage appearing to show Returnal running on PC.

And last year, a PC port of Returnal was included in the huge ‘leak’ of unannounced games on Nvidia’s GeForce Now streaming service.

Many other games on the leaked list have since been released, including the Grand Theft Auto Trilogy remasters and the PC version of God of War. Another Sony game mentioned on the list, a PC version of Sackboy: A Big Adventure, also appeared in the Steam backend last year and was eventually released this October.

PlayStation boss Jim Ryan said during a business briefing in May that Sony expects half of its annual releases to be on PC and mobile by 2025.

Housemarque’s senior narrative designer recently told VGC that the studio plans to incorporate ideas and narrative systems originally planned for Returnal into its next original game.

Just hope the game is worth it for the specs

I don't like how all the DL are so big now days and then the updates are inane.