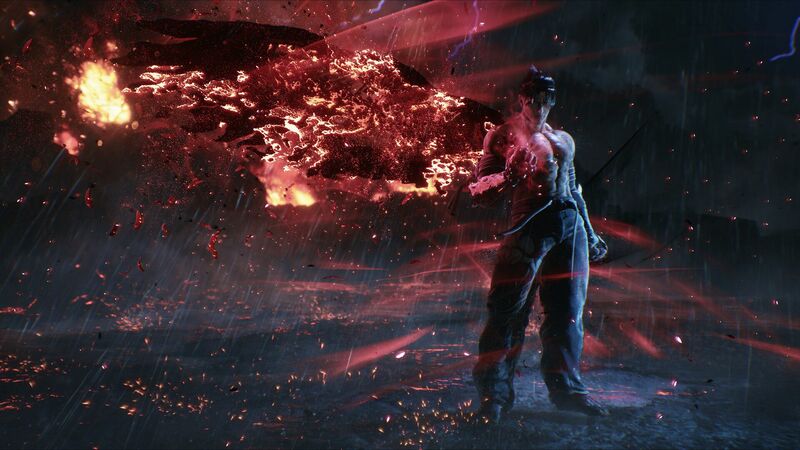 3.3
Following the newest gameplay trailer for Tekken 8 at The Game Awards, Bandai Namco provided more details on certain aspects in a recap panel with producer Katsuhiro Harada. Jun Kazama, last seen in the non-canonical Tekken Tag Tournament 2, is back. As it turns out, she was never dead and only missing till now. Character illustrator Mari Shimazaki, known for her work on Soulcalibur 5 and Tekken 7, designed Jun’s new outfit.

Battle Stage destruction is still an “important element” of the fighter, and Rage Arts also returns. For those worried about Paul’s hairstyle, there’s a way to change it back to the classic paintbrush mop. Side-stepping and side-walking are also still in. Regarding the new Heat System, some thought that only certain moves could initiate it. However, there are other ways, which will be detailed later.

The Tekken World Tour 2022 Global Finals take place in Amsterdam on February 4-5, 2023, and sadly, the developer won’t announce the release date there. However, the team will prepare “something special” and hopes fans will look forward to it.

Tekken 8 is coming to Xbox Series X/S, PS5 and PC, with Bandai Namco estimating a launch in fiscal year 2023. That means sometime between April 1st, 2023, to March 31st, 2024. Stay tuned for more details in the meantime.

1. Jun Kazama is BACK, canon, and was never dead. She was just missing. pic.twitter.com/qmRbeDMkfN

3. Destruction of Battle Stages will still be an important element in TEKKEN 8. pic.twitter.com/G8PzPNdUMx

4. Rage Arts remain - and if you were worried about Paul's hair don't worry, you'll be able to customize it to the old style. pic.twitter.com/wheCuwMQqK

5. Heat system will be initiated by certain moves and other ways as well to be revealed later! pic.twitter.com/nAhokRoJKF

6. Forget the rumors, side-steps/side-walking is in #TEKKEN8 - it's a 3D fighting game. pic.twitter.com/FlJJvDplfQ

7. There will not be a release date announced at finals, but @mykeryu says we will try to prepare something special still for fans there in February! pic.twitter.com/g30ElhVATJ

loving all these reveals. Absolutely amazing

I've been seeing a lot of cool stuff to coke for Tekken 8.