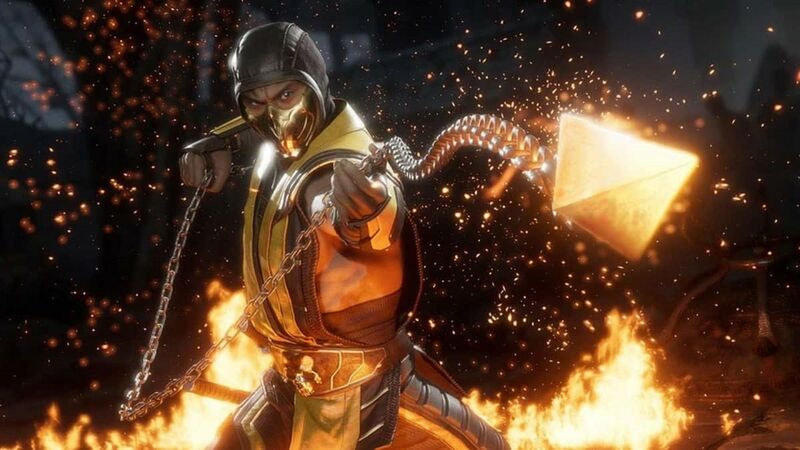 4
NetherRealm Studios boss Ed Boon confirmed shortly before The Game Awards that the developer’s next game – which is strongly rumoured to be Mortal Kombat 12 – wouldn’t be revealed at the event, and while series fans may have been disappointed to hear that, it seems like an announcement isn’t far away after all.

Responding recently to questions from fans on Twitter, when asked if NetherRealm Studios’ next game was going to be revealed within the next six months, Boon said that it was “likely”. In a separate tweet, he suggested that the game would be out in 2023. He also went on to say that NetherRealm Studios’ next title is likely going to be the developer’s longest supported title in terms of post-launch content.

While there is still a chance that the developer’s next game ends up being Injustice 3, reports have claimed on multiple occasions that Mortal Kombat 12 is going to come first, and multiple teases and leaks have only fanned those flames.

With the title expected to be revealed in the next six months, we should begin getting more concrete details soon. Stay tuned for more updates.

I really shouldn't 23-answer that.

MK11 support was the longest we supported a game. Next game should be even longer.

howv the hell is there going to be a 12th one of these?

the franchise is trash

If the story is as good as the last one it will be an amazing game ! Love the dlc characters to they been doing last couple games.