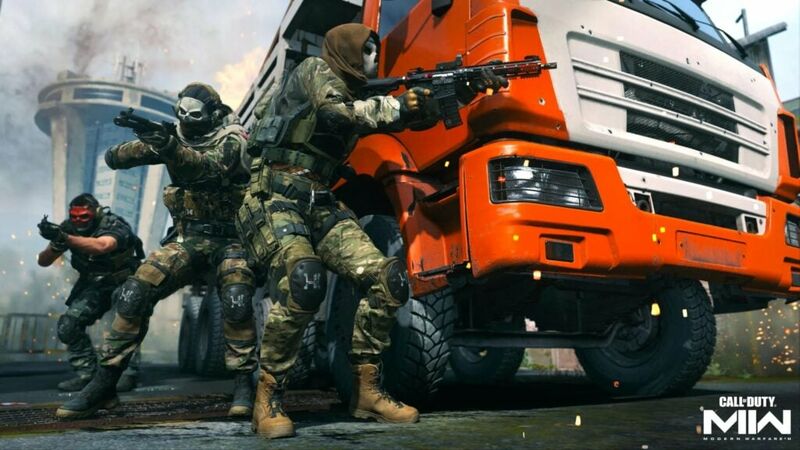 3.8
Call of Duty: Modern Warfare 2 has dethroned Elden Ring to become the best-selling game of 2022 in the US.

That’s according to data published on Friday by the NPD Group, which is based on dollar sales unless otherwise stated.

Having topped October’s software sales chart based on just two days of sales, Activision’s shooter held the No.1 spot on November’s chart ahead of new entries God of War: Ragnarök, Pokémon Scarlet and Violet, and Sonic Frontiers.

Modern Warfare 2 is the fastest-selling entry in the long-running series, according to publisher Activision. It topped $1 billion in sales in 10 days, beating the record previously held by 2012’s Black Ops 2, which took 15 days to reach the milestone.

On the hardware front, NPD said US console sales in November were up 45% year-over-year to $1.3 billion, driven by a significant increase in PS5 availability.

Sony’s console retained the top spot on the monthly sales chart, in both unit and dollar sales, ahead of Nintendo Switch in both measures.

Overall consumer spending on game hardware, content and accessories in November was up 3% year-over-year to $6.3 billion. Year-to-date spending stands at $49 billion, which is down 6% year-over-year ahead of the final month of 2022.

I wonder if they overtook Elden Ring on the quick-refunded game too?

yeah and thats not even surprising though lol

Who cares. Elden Ring WON GOTY.
MW2 is buggy, lacking content trash once again.
The game feels good finally, but, no one enjoys it while playing it seems. It's like it's missing the old school maps they promised...