V Rising expansion coming in 2023 with a new biome, and much more 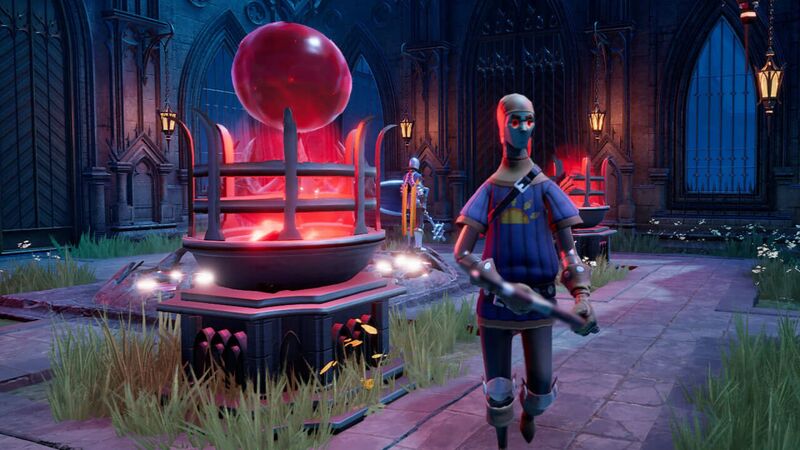 4.3
A vast array of changes and new features are coming with a V Rising expansion coming in 2023, developer Stunlock Studios has revealed. The vampire survival game will be adding improvements to existing systems, a new biome to explore, and possibly major new features like multi-storey castles.

A new dev blog from Stunlock Studios runs down the developer’s plans for the expansion-sized update, which will be coming in 2023. While the expansion doesn’t have a date set yet, expect to wait until later in the year – Stunlock says it has “many months of work as some of these features require major re-works” to existing game systems.

Perhaps chief among these new features is the ability to build castles with multiple floors. Stunlock says this is a “dream” and that it may not be something that’s ready when the rest of the expansion arrives. However, including that with the expansion update is the goal, and while “it’s still a bit too early for promises, we’re now much more confident that you will be able to build the castle of your dark dreams in 2023.”

The expansion is adding a mysterious new biome that seems to teem with electric energy, but Stunlock is taking the opportunity to spiff up the existing regions as well. Current biomes are getting visual updates, new areas, new bosses, and potentially a new marketplace system that adds new shop stalls to settled areas.

Stunlock also says it’s planning on adding a ‘jewels’ system that allows players to find and craft items that will effectively act as spell mods and add depth to customisation. Using jewels, you’ll be able to create stronger spell combos by applying and consuming spell-school-specific effects.

The devs are a bit coy about the new region coming in the V Rising expansion, but some early art shown in the dev blog shows a Victorian-style mansion lit with electric lights, with power pylons sparking with lightning in the driving rain of the dark wilderness.

Something to note about this update is that, due to its size and scope, it’ll require a full server wipe. Best to start mentally preparing for that beforehand.

"V Rising expansion coming in 2023 with a new biome, and much more" :: Login/Create an Account :: 2 comments

Seriously looks promisig, hope the expansion is a great success

That's sweet I loved playing this game it was so fun, glad I found it off of here.