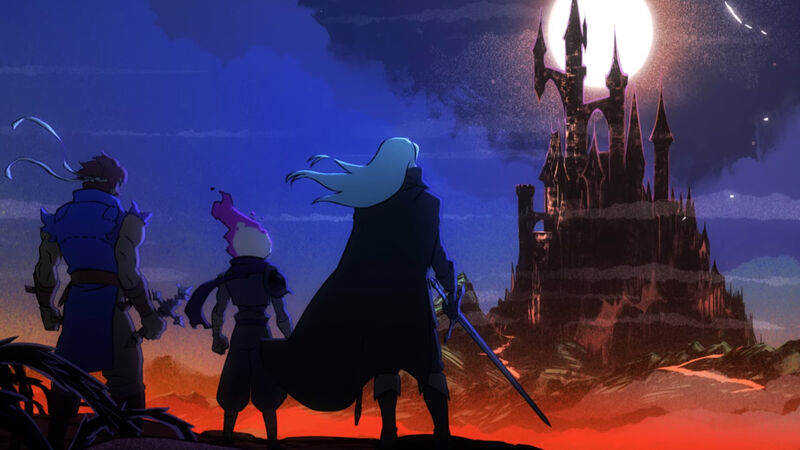 4
Developer MotionTwin has revealed Dead Cells DLC Return to Castlevania, a new update that will see the iconic vampire game coming to the roguelike game in early 2023. The DLC was revealed at The Game Awards 2022 via a rather spectacular animated trailer featuring The Beheaded coming face to face with Dracula himself.

The update will see players battling through the corridors of Dracula’s Castle, fighting alongside the series famous vampire hunters Richter Belmont and Alucard and wielding a range of classic Castlevania weapons against the various hordes as they make their way to Dracula’s throne room.

You can watch the Dead Cells Return to Castlevania trailer below:

The DLC is available to wishlist on Steam.

A recent Dead Cells indie crossover update adds characters from a slew of the best indie games on PC, while Terraria 1.4.5 will feature a Dead Cells crossover in return.

Love the Castlevania game years ago, great to see they're binging this in for a DLC for Dead Cells