Vampire Survivors is Now Available on iOS and Android 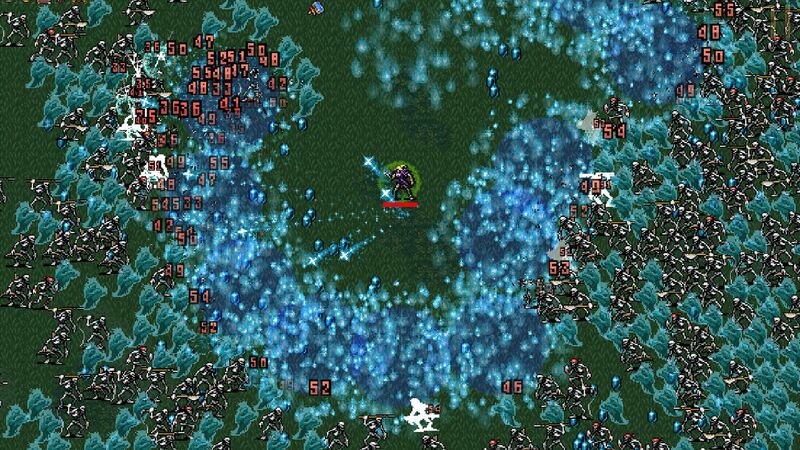 3.7
Poncle’s roguelite title Vampire Survivors has amassed a sizeable player base since its launch, and has only gone from strength to strength in the time since then. Currently available on Xbox and PC, the game has already attracted quite the number of players, and going forward, it’ll have its gates open for an even wider community.

Vampire Survivors has been announced for iOS and Androids, and is, in fact, available for all mobile devices starting now. As Poncle says, it’s the full game, optimized for mobile devices, and is available for free. Check out its announcement trailer below.

Vampire Survivors is available on Xbox Series X/S, Xbox One, PC, iOS, and Android. Stay tuned for more updates on the game and potential ports for other platforms.

"Vampire Survivors is Now Available on iOS and Android" :: Login/Create an Account :: 3 comments

They keep coming out with a lot of games on phone apps, times have changed for sure lol

crazy little game going to be nuts on loads of platforms