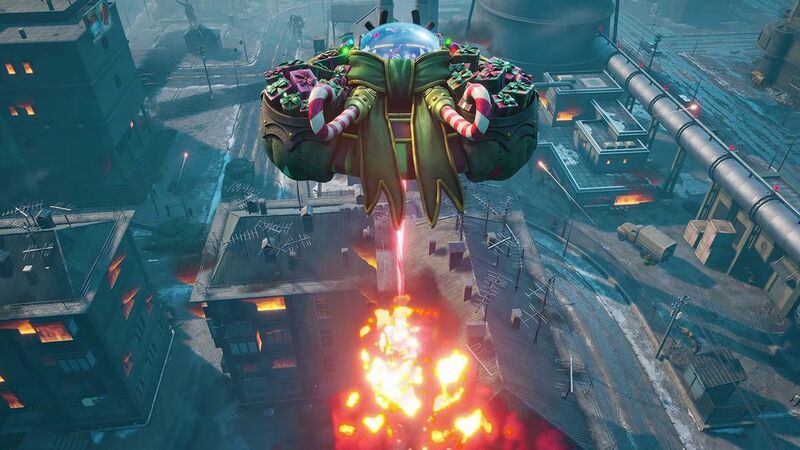 4.3
THQ Nordic has prepared Destroy All Humans 2 for the holidays with an update that adds new winter skins for Crypto to equip before invading Earth. Destroy All Humans 2 was first released back in 2006, and due to the success of remastering the first title, THQ Nordic followed it up with its sequel which continues to be updated with fixes and content like these winter skins.

The THQ Nordic YouTube channel recently shared a trailer for a new Destroy All Humans 2 update that brings three new skins to the game for Crypto to equip at the player's leisure. Destroy All Humans 2 fans can already acquire dozens of Crypto skins like a clown, Elvis and Austin Powers impersonators, a cow in overalls, a unicorn, and many more. Some existing winter-themed skins that are already available in Destroy All Humans 2 for players to unlock are Frosty, Krampus, and a yeti, a limited lineup that grows with the free winter skins introduced with the holiday patch.

The Destroy All Humans 2 update trailer shows a reindeer, Santa, and snowboarder skin in action, with the snowboarder fittingly riding down a snowy mountain, the Santa taking to the skies with Crypto's jetpack, and the reindeer shooting at enemy humans. Beyond the character skins, THQ Nordic has confirmed that the Destroy All Humans flying saucer is getting a Christmas makeover by replacing the metallic panels with gift wrap, candy canes, holly, presents, ribbons, reindeer horns, and colorful lights that illuminate the finer details like when similar lights are used to decorate a Christmas tree. Because the Destroy All Humans 2 winter update has gone live, players can already choose their favorite of the three to mix with the saucer skin to celebrate Christmas alongside the destruction.

Richard Horvitz, the voice actor for Orthopox in Destroy All Humans 2, concludes the video with a message from the team wishing fans Merry Christmas, happy holidays, and "probing after the holidays." The beginning of this diatribe is a happy message from the developers behind Destroy All Humans, while the latter portion may be hinting at more things to come in future patches, or a potential new release for the franchise. Though other popular live-service games like Call of Duty, Fortnite and Apex Legends sell holiday-themed skins around the end of the calendar year, Destroy All Humans 2 has kept seasonal cosmetics free.

As many Destroy All Humans fans expressed their enthusiasm for the free DLC and the message from Horvitz at the end of the video, some prospective players pointed to the post-launch support as a reason to get the game. Anticipating a secret message in the sign-off, one player stated the necessity for a Destroy All Humans 3 with the original cast given how Richard Horvitz has "still got it."

Destroy All Humans 2 is available now for PC, PS5, and Xbox Series X/S. 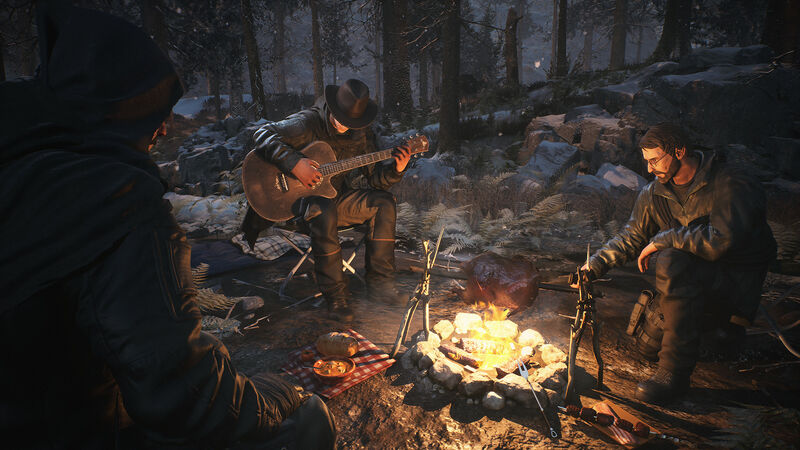 glad they're adding new features for the remaster

Runts These games were awesome it's cool they remastered them

I agreeee with ya Runts definitely cool they remastered them

These games were awesome it's cool they remastered them