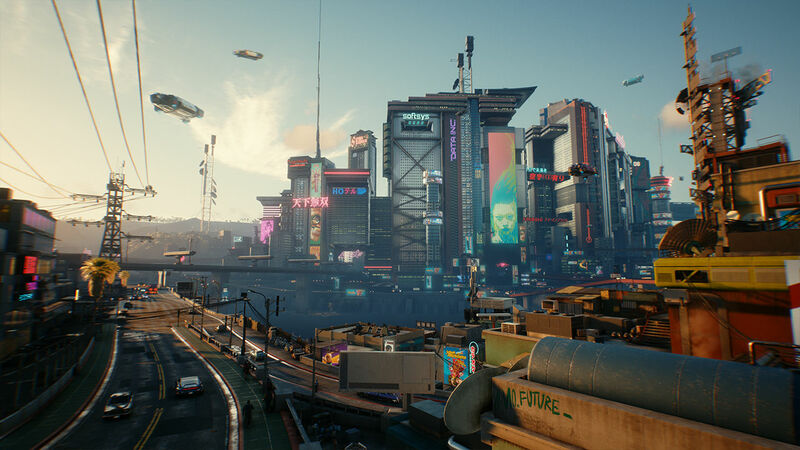 4.5
The poor launch of Cyberpunk 2077 caused the planned multiplayer component to be canceled, CD Projekt Red has now revealed. Though the game has been getting frequent updates since its late 2020 release and is now stable to the point where a Game of the Year edition is planned for 2023, the launch state of the game was one of the biggest gaming controversies in recent years. The rocky launch caused multiplayer plans to “go away.”

In an interview with Eurogamer, CD Projekt Red’s Philipp Weber revealed that, following the game’s launch, “the priority was that the main experience will run for the people in a really good state.” This switch in priorities meant that “other R&D projects had to go away.”

While the developer has previously hinted at a new multiplayer Cyberpunk game being its next focus, this plan has changed. Instead, CD Projekt Red is “building an online technology that can be seamlessly integrated into the development of our future games.”

It’s not really clear what exactly this “technology” will look like when it’s eventually deployed. Whatever it is, the developer plans to use it to “[bring] online into all of [its] franchises one day.” Perhaps that means we’ll see multiplayer in The Witcher 4? 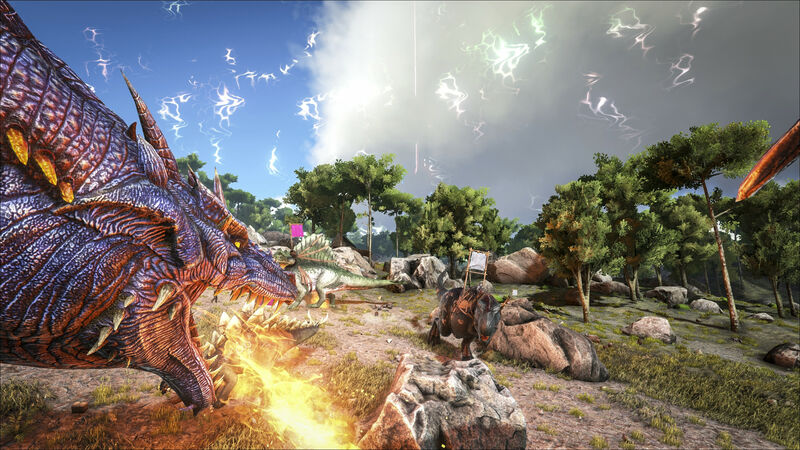 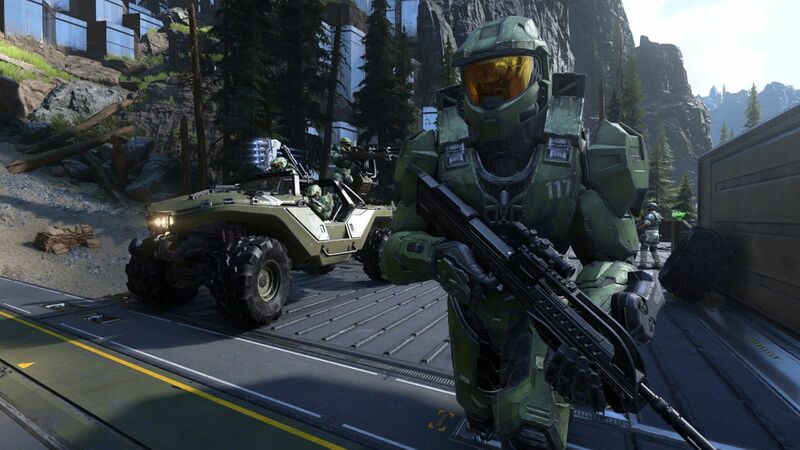 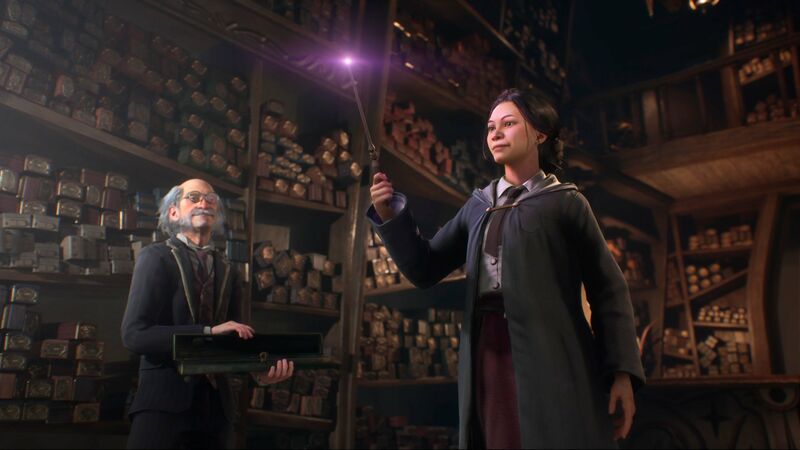 their main game was crap first when it was released

MP being crap at launch doesn't shock me one bit

Yeah I could be of seen that coming though.