Modern Warfare 2 trailer reveals its first Raid ahead of release 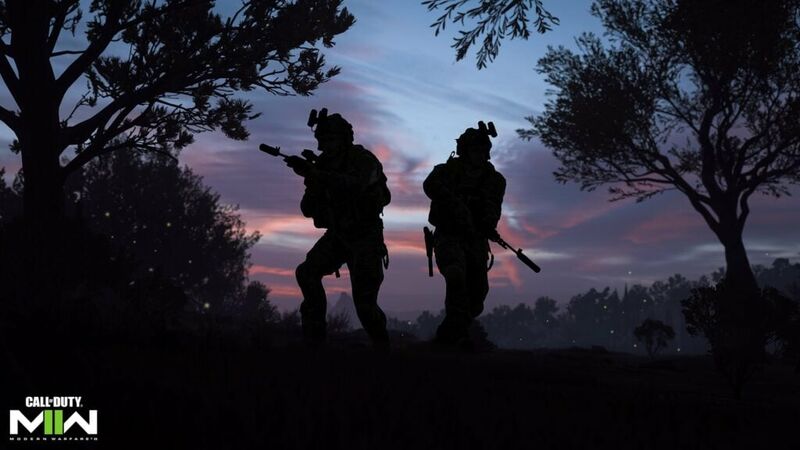 The Atomgrad reveal trailer, which is viewable below, shows Price, Farah and Gaz swimming through a sewer system to infiltrate an underground facility.

Raids will form part of Modern Warfare 2’s co-op Special Ops mode, which included three missions when the game was released in October.

“We highly recommend completing all three Special Ops missions with three stars and have at least one Kit leveled up to Rank 5 before Raids, a direct continuation of the Campaign, are introduced to Special Ops later in Season 01,” Activision has said.

The first “episode” of Raids will launch with the Season 1 Reloaded patch on December 14, which will also include a “legendary multiplayer map” and the first major Warzone 2.0 update.

Details and artwork for Call of Duty Modern Warfare 2 and Warzone 2 Season 2 seemingly leaked this week.

The second season of content for the latest Call of Duty games will reportedly launch in February 2023 and feature the multiplayer map Castle, which was originally included in Call of Duty World at War and was also remastered for last year’s Call of Duty Vanguard.

It’s also expected to include the return of the operator Ronin, who was originally released for Call of Duty: Modern Warfare in 2020.

just give us the decent stuff ffs

Atleast there will be the multiplayer map but I feeel

Idc about that I just want more maps man and some og maps. Oh and rebirth