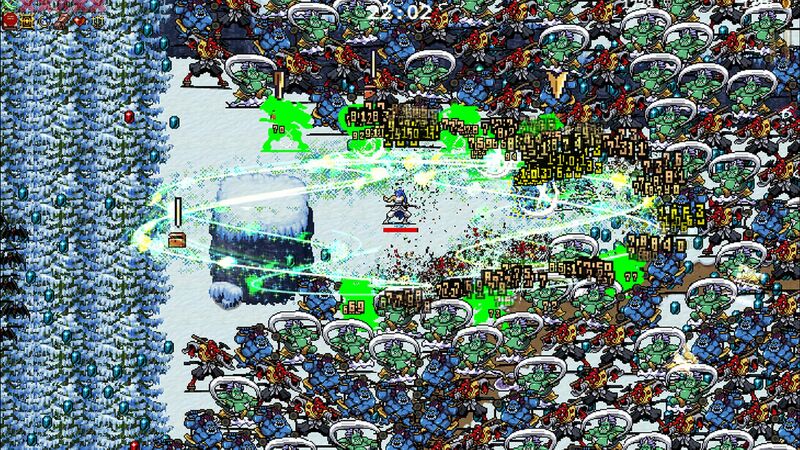 3.8
poncle’s Vampire Survivors is getting its first paid DLC with Legacy of the Moonspell. Though a release date wasn’t announced, the Steam listing is live and details the new content. Of course, as with the base game, “hidden mysteries” also abound.

The DLC adds a new stage, Mt. Moonspell, where the Moonspell clan faced their end and where yokai and oni are rampant. It’s the game’s biggest stage, with multiple environments like a snow-covered mountain, a village full of yokai, and an abandoned castle.

Vampire Survivors is available for Xbox One, Xbox Series X/S and PC. Stay tuned for more details on Legacy of the Moonspell in the coming days.

This game is trash what is all the hype on it lol.