4
The results are in from a recent survey - and it looks like the GTX 1650 from NVIDIA is now the most popular graphics card among Steam users. The NVIDIA GTX 1650 is a budget-friendly graphics card that offers great value for money. It is based on the same Turing architecture as the more expensive RTX cards but does not come with RTX features or ray tracing capabilities. However, it still offers excellent performance for 1080p gaming and is capable of running most games at high settings.

GTX 1650 was introduced in 2019 as a replacement for the GTX 1050Ti. Even though it's now been 3 years since its release, and there are much more advanced replacements available, like the RTX 3050: a recent survey suggests that GTX1650 is more popular than ever before.

As of Steam’s November hardware survey, the GTX 1060 has been dethroned by the GTX 1650 as the most popular graphics processing unit. According to the report, in November, the GTX 1650 saw a significant increase in usage of 6.27% while the GTX 1060 experienced a drop of 5.77%. The third spot is currently occupied by the relatively more powerful NVIDIA RTX 2060 GPU. This card is built on the new Turing architecture and boasts some serious hardware improvements over its predecessor, the GTX 1060. 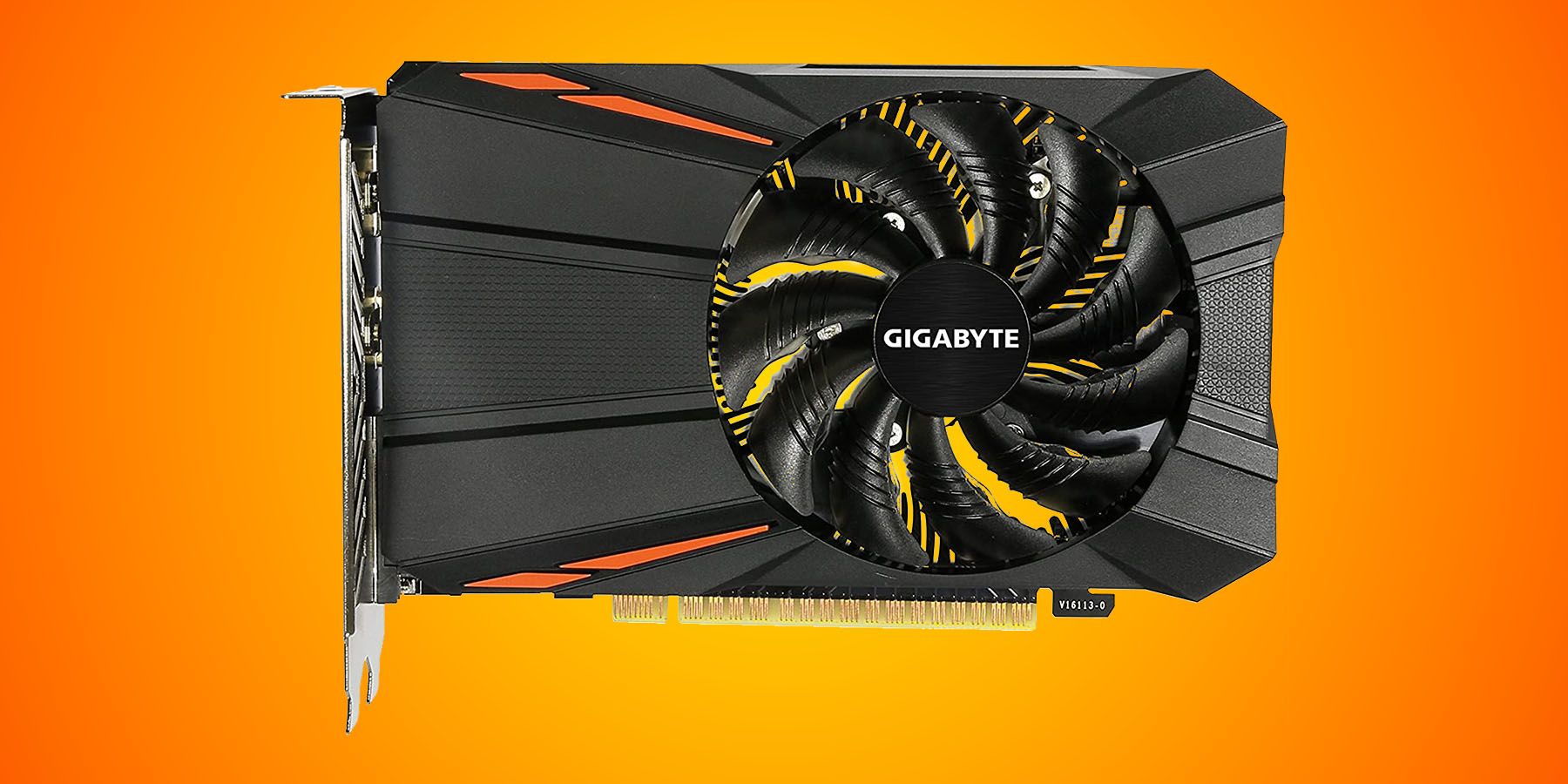 This proves that the majority of the market is not looking for raw rendering power in a GPU, but something that is more budget-friendly. GTX 1650 card features 896 CUDA cores and 4GB of GDDR5 memory. It has a base clock speed of 1485MHz and a boost clock speed of 1665MHz. The card has a TDP of 75W and requires a single 6-pin PCIe power connector. It is compatible with PCIe 3.0 x16 and has 1x HDMI, 1x DisplayPort, and 1x DVI-D port. The GTX 1650 is currently priced at around $160, making it one of the most affordable cards on the market.

Note that the GTX 1650 is a budget graphics card that won't let gamers play modern titles that require the DLSS technology which is available only on the RTX series of NVIDIA cards. However, it is still a good card for gamers who want to play older titles or less demanding games. NVIDIA's new RTX 40 series GPUs are already out, and these are the most powerful GPUs on the market. With up to 24GB of G6X memory and a boost clock of up to 2.6GHz, the RTX 40 series GPUs offer incredible performance for gaming and other demanding tasks. And with support for NVIDIA's new Ray-Tracing technology, the RTX 40 series GPUs are also the most future-proof GPUs available on the market.

"The GTX 1650 Has Become The Most Popular GPU Among Steam Users" :: Login/Create an Account :: 2 comments