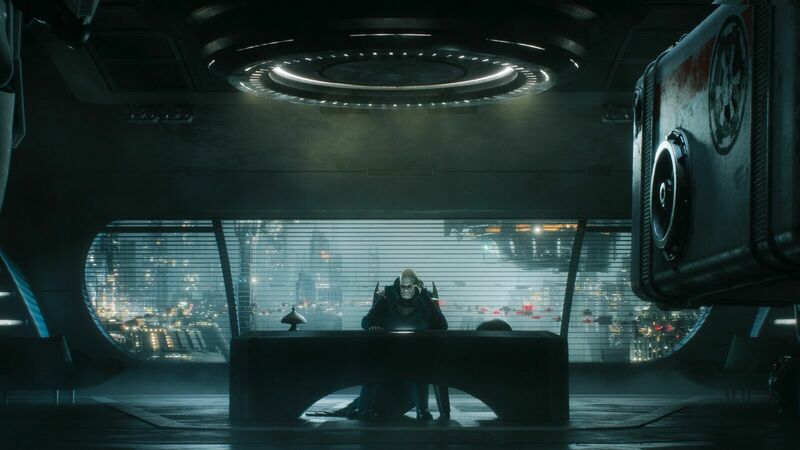 4.1
The Game Awards has confirmed that there will be a gameplay reveal of EA's eagerly anticipated Star Wars Jedi: Survivor this Thursday.

Developed by Respawn, Survivor is the sequel to the best-selling Star Wars Jedi: Fallen Order. That game sold more than 10 million copies so there are many fans out there keenly waiting for a better look at the follow-up. The confirmation that a gameplay trailer will be shown off during The Game Awards comes ahead of a leak that occurred earlier today when a Steam listing, seemingly published accidentally, revealed that the game is set for a mid March 2023 release.

On Twitter Respawn tweeted: "The journey continues… Experience the action-packed gameplay of Star Wars Jedi: Survivor at @thegameawards —streaming live Dec 8! #StarWarsJediSurvivor". Meanwhile, The Game Awards host Geoff Keighley also confirmed what was already widely suspected, that the game would be making an extended appearance at the show:

Very excited to share with the world the first gameplay and look at Star Wars Jedi: Survivor during #TheGameAwards on Thursday.

Stig and the team at @Respawn are building an incredible game and you’ll see lots of it in just a few days! pic.twitter.com/1Gt2TTmpnI


Earlier today a Steam listing presumably posted in error revealed that Star Wars Jedi: Survivor would launch mid March 2023. The Steam page was subsequently taken down, but TheGamer was able to note many of the details including that the game will include blasters, which a pre-order bonus revealed, that our hero Cal Kestis will forgo the super stylish ponchos he was wearing in the first game, and that players can expect new Force abilities and lightsaber fighting styles.

Those wanting to see the game in action will have to wait until December 8 when The Game Awards streams live from Los Angeles. We don't know when the game is scheduled in the running order, but since this year's show has been confirmed to be shorter than last year's viewers shouldn't have to wait too long as the awards event has been streamlined.

looks like they're making star wars interesting to play now