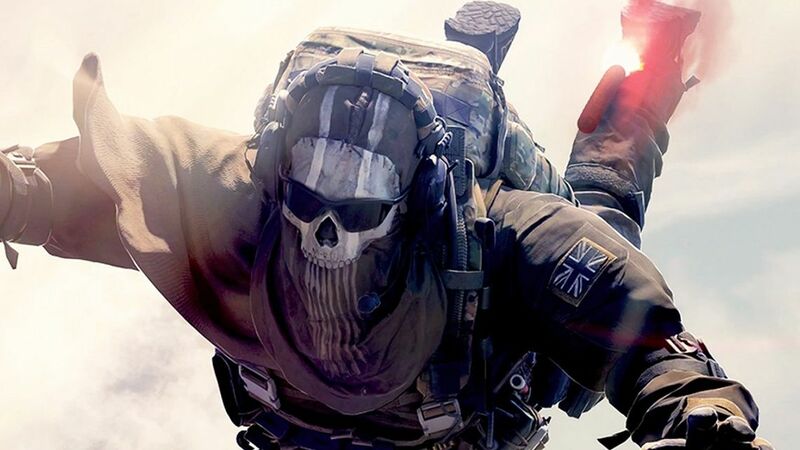 3.6
Fresh reporting from The New York Post alleges that the Federal Trade Commission (FTC) could allow the Activision purchase to go through, with the catch that concessions be made to Sony. The four-person panel in charge of overseeing approval for the deal is rumored to be deadlocked at 2-2. Current FTC Chair, Lina Khan, was reported earlier to be seeking a way to block the acquisition in order to show that her organization can stand up to large tech companies. The tie, 2-2 vote would severely limit Khan's options, leaving the door open for Microsoft to complete the purchase without going into court.

According to the Post's report, Khan is unlikely to allow a vote to take place if it will be a tie, which would fundamentally be the same as an approval for the Activision purchase. Without being able to say that the FTC has not approved the deal, any potential lawsuit coming from the United States government would be toothless and face long-shot odds in even making it in front of a judge. The political way out for Khan and the FTC, is to ask that Microsoft and Sony reach a settlement agreement outside of court, with concessions for Sony.

Offering Sony concessions is what the EU regulators have requested as well, with the current rumor being a 10-year publishing deal regarding Call of Duty. Originally, Sony reported only a three-year deal on keeping the largest franchise on the planet accessible on PlayStation consoles, which was deemed to be "inadequate" by CEO Jim Ryan. A 10-year deal would keep Call of Duty on the PlayStation 5 and potentially whatever Sony's next console is as well. According to the most recent reports, despite claims that Candy Crush and mobile gaming are the prime targets of the acquisiton, keeping Call of Duty on PlayStation is the largest concern of regulators. 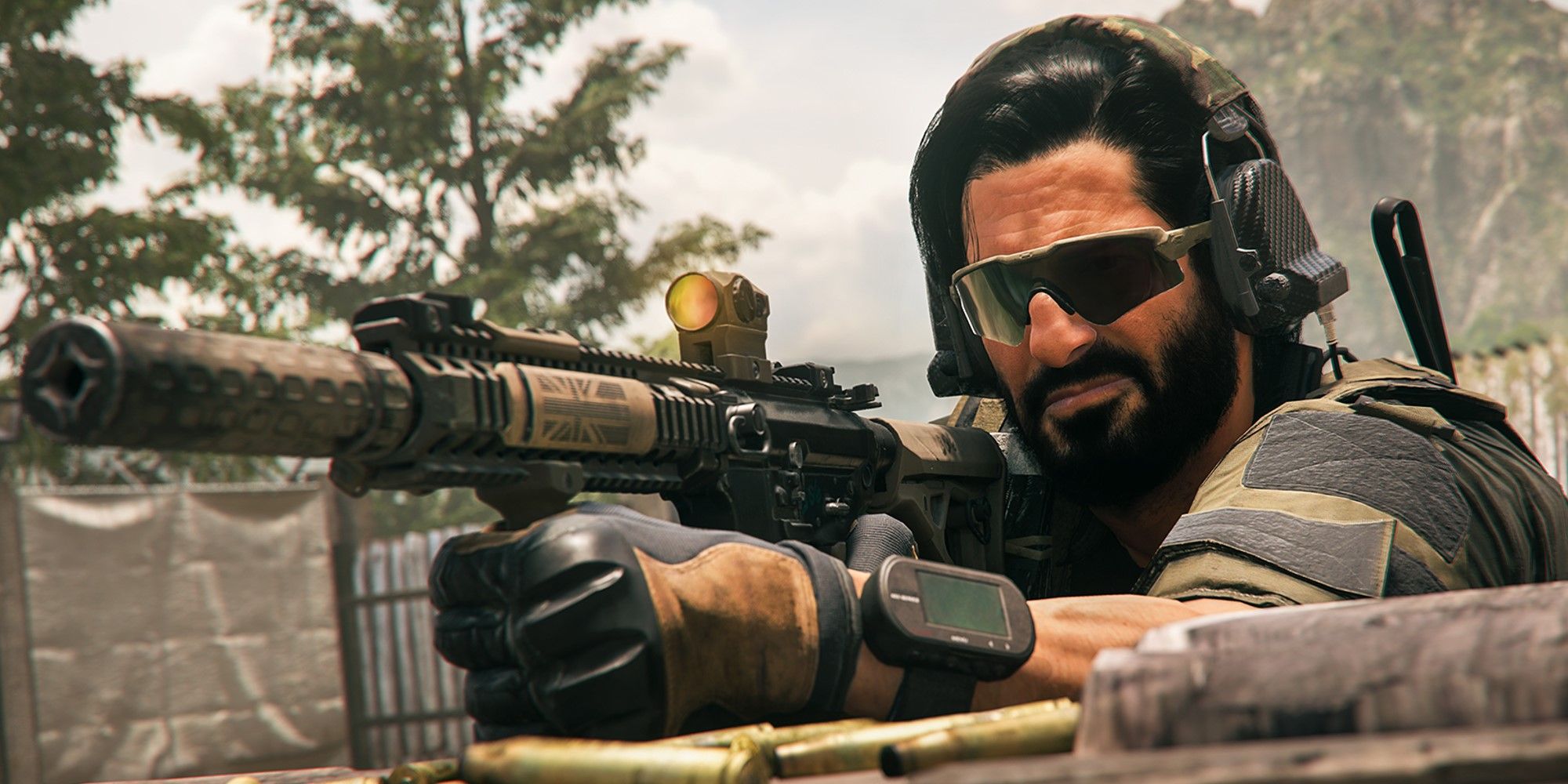 Microsoft has been having trouble getting enough countries to approve of the purchase, which according to international law, requires approval from 16 countries in order to clear antitrust laws. As of now, only Serbia, Saudi Arabia, and Brazil have approved the purchase. Prior to last week's report on a potential concession, Microsoft's refusal to offer any type of deal to Sony, the company most impacted by the merger, was a major roadblock for regulatory bodies.

If Microsoft can win over the FTC and get the United States to approve of the merger, the likelihood of the deal going through is almost all but assured. Suggestions from the fTC are expected to be delivered to Microsoft within two weeks, after which time the corporate giant can go to the individual commissioners on the panel and work out the potential deal. Wall Street, at the moment, is taking the stance that the largest corporate buyout in history will ultimately fail, with Activision's current share price of $75.76 remaining well blow the purposed buyout price of $95 a share.

If the FTC vote remains deadlocked, the United States could sign off on the buyout as soon as Spring of next year. With the EU, Uk, and US all signing off, that would leave, potentially, just one more major hurdle for Microsoft: Sony's home country of Japan.

MS was already giving Sony concessions, which is known as a 10 year deal ffs