The Last of Us HBO Series Receives Stunning New Trailer 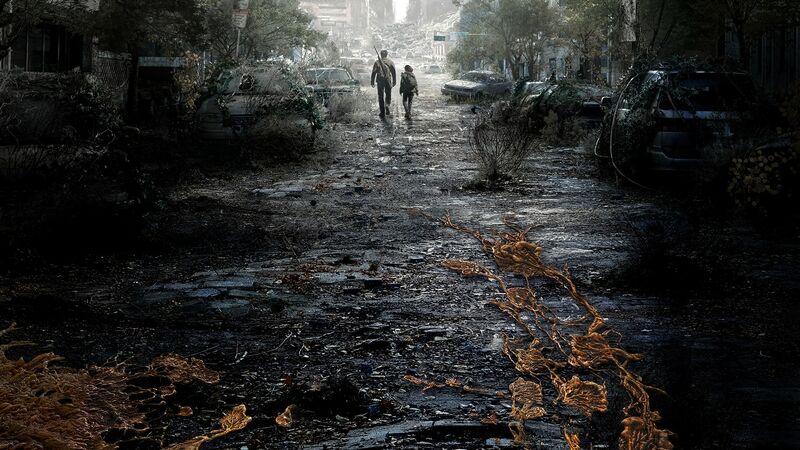 4.3
HBO has released a new trailer for The Last of Us TV series, which premieres on January 15th, 2023, for HBO Max. The series features Pedro Pascal as Joel, Bella Ramsey as Ellie, Anna Torv as Tess, Nico Parker as Sarah, and Gabriel Luna as Tommy. Check it out below.

Much like the video game, the series sees Joel tasked to transport Ellie across the countryside. Though designated as cargo, she’s revealed to be immune the Cordyceps virus, which caused a global collapse several years prior. Over time, the bond between Joel and Ellie grows, but things aren’t necessarily that simple.

Along with the excellent acting by Pascal and Ramsey, we also get a brief look at Troy Baker and Ashley Johnson, who voiced the characters in the game (bonus points if you can spot them). Left Behind, the story DLC that provides more context on Ellie’s past also looks to be included in the show. Stay tuned for more details when it premieres next month.

the trailer looks very appealing, just hope the series does well when it's out in January

The greatest games I've never played!
I don't think I can watch this until I get myself a PS3/4 solely for these games...

Yeah this is going to be pretty sweet I hope.