Lost Ark and The Witcher crossover event coming in January 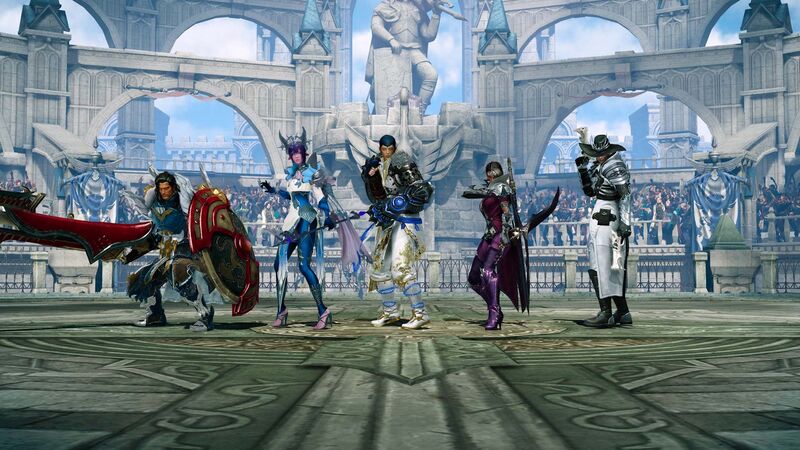 4
Lost Ark players in the west will soon be able to participate in a crossover event with The Witcher.

The Lost Ark x The Witcher event arrived in the Korean version of Lost Ark last week, and everyone else will be able to experience the collaboration in January.

Apparently, the island White Wolf’s Haven was currently in the midst of festivities when things were interrupted by a mystical vortex.

It is up to you to uncover the mysteries leading to encounters with characters from The Witcher series. These characters are Geralt, Yennefer, Triss, Dandelion, and Cirilla.

New Witcher-themed cosmetics will be featured in the store, and new character customization scars, Cards, Stronghold structures, Emojis and more will be available to those who participate in the event.

Specifics on both the event’s release date and special in-game items will be shared in January.

In the meantime, players will be able to enjoy the Brelshaza Legion Raid and Summoner Advanced Class, along with many other new activities, in December.

I'm sure it's going to be a great experience

Don't like either games but this collab is pretty cool