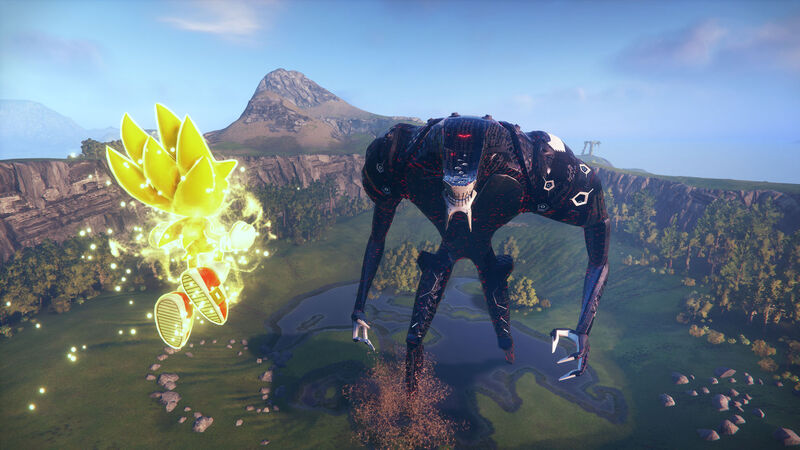 3.9
Sega has confirmed the Sonic Frontiers content roadmap for next year.

The publisher said on Wednesday that it plans to release three free DLC updates for the game in 2023.

While it said its plans are subject to change, the first DLC update is currently set to include a photo mode, juke box and new challenge modes.

The second update will include “Sonic’s Birthday”, an open zone challenge and new Koko.


Sonic Frontiers received a mixed response when critics went hands-on with a preview version earlier this year, but last month’s final release was met with a generally more positive reception and the game currently has a Metacritic score of 72.

It also set a new record for the most concurrent players of any Sonic game on Steam, hitting a peak of 19,181 according to SteamDB. That’s significantly higher than the series’ previous high of 11,937, set by Sonic Mania around five years ago.

even better, when the DLCs are free