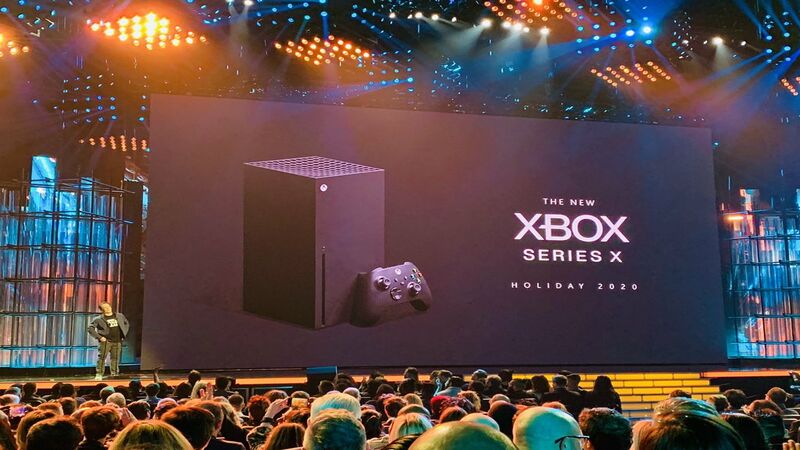 4.4
A new report suggests that Microsoft’s Xbox Series X console was one of the highest-selling items on Black Friday. Listed among other hot-ticket tech items, this serves as a reminder of the continued popularity of console gaming. This also seems to be a continuation of a modern trend of Xbox domination; earlier this year, reports suggested that Microsoft’s ninth-gen console was outselling the PlayStation 5 in Japan, a marked reversal of fortune when compared to the incredible sales performance of the PlayStation 4 relative to the Xbox One during the dawn of the eighth generation.

Exactly what might be behind Microsoft’s recent sales success isn’t certain. Still too new and in demand to receive any real discounts or atypical promotions, the approaching holiday season seems to be the main factor behind the surprising bump in Xbox Series X sales. It could also have something to do with the recent release of Activision’s Call of Duty: Modern Warfare 2, a title that seems to have revived interest in the series following the somewhat slow-selling Call of Duty: Vanguard.

Listed alongside the Xbox Series X in a report from Adobe were four other so-called “hot products,” of which the most recent Call of Duty installment was one. Drones and Apple Macbooks also made the list alongside Bluey—merchandise from a popular children’s television series. Interestingly enough, no other game consoles—even the popular Nintendo Switch—made the cut, and this actually seems to be a retread of sales reports from last Black Friday, which suggested a similarly stellar sales performance from the Xbox Series X.

There’s also reason to speculate that Microsoft’s Xbox Game Pass service could have something to do with the recent Xbox Series X sales spike; Xbox Game Pass continues to outperform the service from Sony—something Sony itself admitted in a recent response to a statement made by the UK’s Competition and Markets Authority. Xbox Game Pass is certainly a serviceable way of jumping into gaming for those unfamiliar, and it could be that new console owners are eager to take advantage of the deal.

This Xbox sales surge could also partially be the result of the relative unavailability of Sony’s competing console; despite reports that the PlayStation 5 would be more widely accessible during the holiday season, the system does, by and large, still seem to be a challenge to get a hold of in most regions. While neither of the two consoles is necessarily plentiful, perhaps brand loyalty ends where supply issues begin, and some consumers are opting to switch to an Xbox in hand rather than a PS5 held hostage by scalpers.

congrats to them getting best-selling product on Black friday

Yeah I'm salty I can't get one yet lol.