Microsoft and Activision Sued Over Planned Acquisition in Sweden 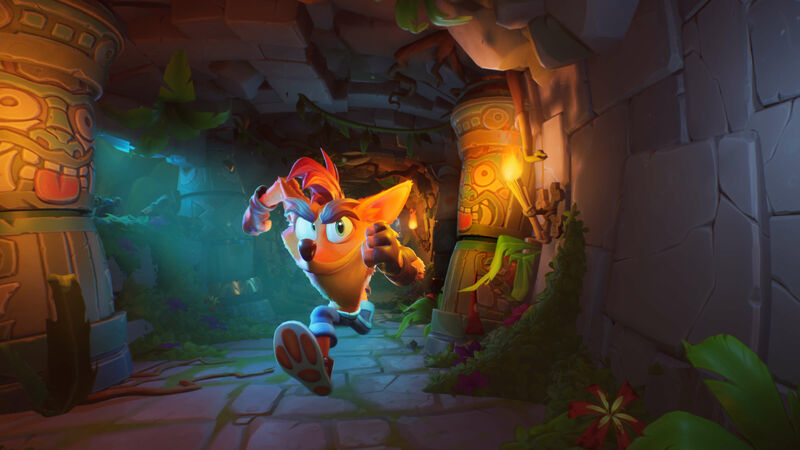 4
The Microsoft Activision deal is facing a legal challenge in Sweden where a state-run pension fund has sued both companies over the proposed merger. According to Bloomberg Law, the 205-page complaint argues that Activision CEO Bobby Kotick and the company’s board members planned to sell Activision Blizzard to cover their tracks following the embarrassing sexual harassment and workplace misconduct allegations.

The class action lawsuit was filed earlier this month and seems to have flown under the radar until now. It claims that following the high-profile scandal involving Activision and its CEO Bobby Kotick, Microsoft decided to take advantage of the situation by making an offer that would allow Kotick – and the board members aiding and abetting him – to escape unscathed. The complaint, read by Bloomberg, also states that Microsoft’s $69 billion purchase is “underpriced.”

“Microsoft knowingly exploited the harassment scandal and its commercial leverage over Activision precisely to offer Kotick a way to save his own skin,” the filing reads. “It conspired with Kotick and the board to help them evade the personal and professional consequences of that scandal.”

For their part, Microsoft and Activision have denied the allegations, and claim that the deal was executed lawfully.

"Microsoft and Activision Sued Over Planned Acquisition in Sweden" :: Login/Create an Account :: 2 comments

Oh, the shit is going to hit the fan big time