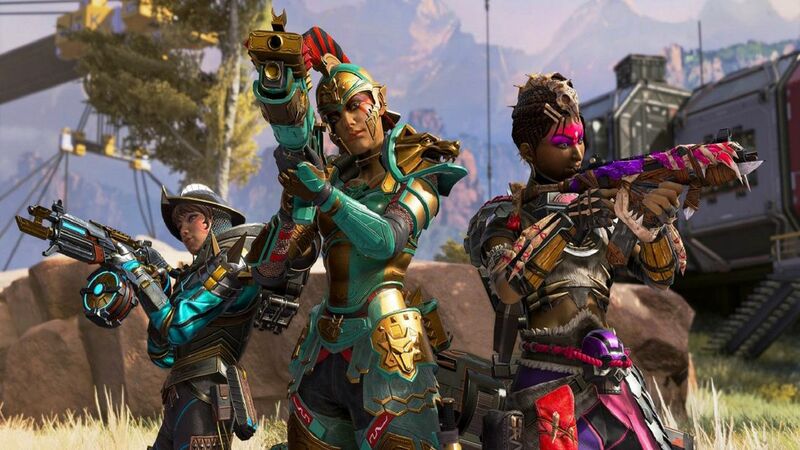 3.7
Few things are more frustrating than being paired with a teammate who is blatantly throwing in an online game - especially if they're doing it to help the opponents. Now, EA is looking to spot this behaviour, making it easier to punish anyone looking to throw a match to help their mates.

EA has published a patent for a piece of software titled: "detecting collusion in online games". As the name suggests, this is part of the publisher's aim to stop players from intentionally losing a game to help the enemy team win. Punishments could range from having rewards revoked, to even being banned from the game altogether. But its methods do raise some questions and could be a privacy nightmare for players.

The publication of the patent was spotted by Exputer, and reveals exactly how EA plans to detect collusion between the playerbase It will analyze previous interactions between players on opposing sides in a match, including what they've said to each other and if they've previously teamed up. It also seems that the software would analyse player interactions outside of the actual game, potentially gaining access to messages sent via Xbox or PlayStation accounts.

Such software presents numerous privacy concerns, since it potentially allows moderators to read our private messages. Yet the patent does attempt to address this. It states that implementation of this anti-cheat mechanic would be "in compliance with privacy policies" and "in accordance with player privacy settings or preferences." 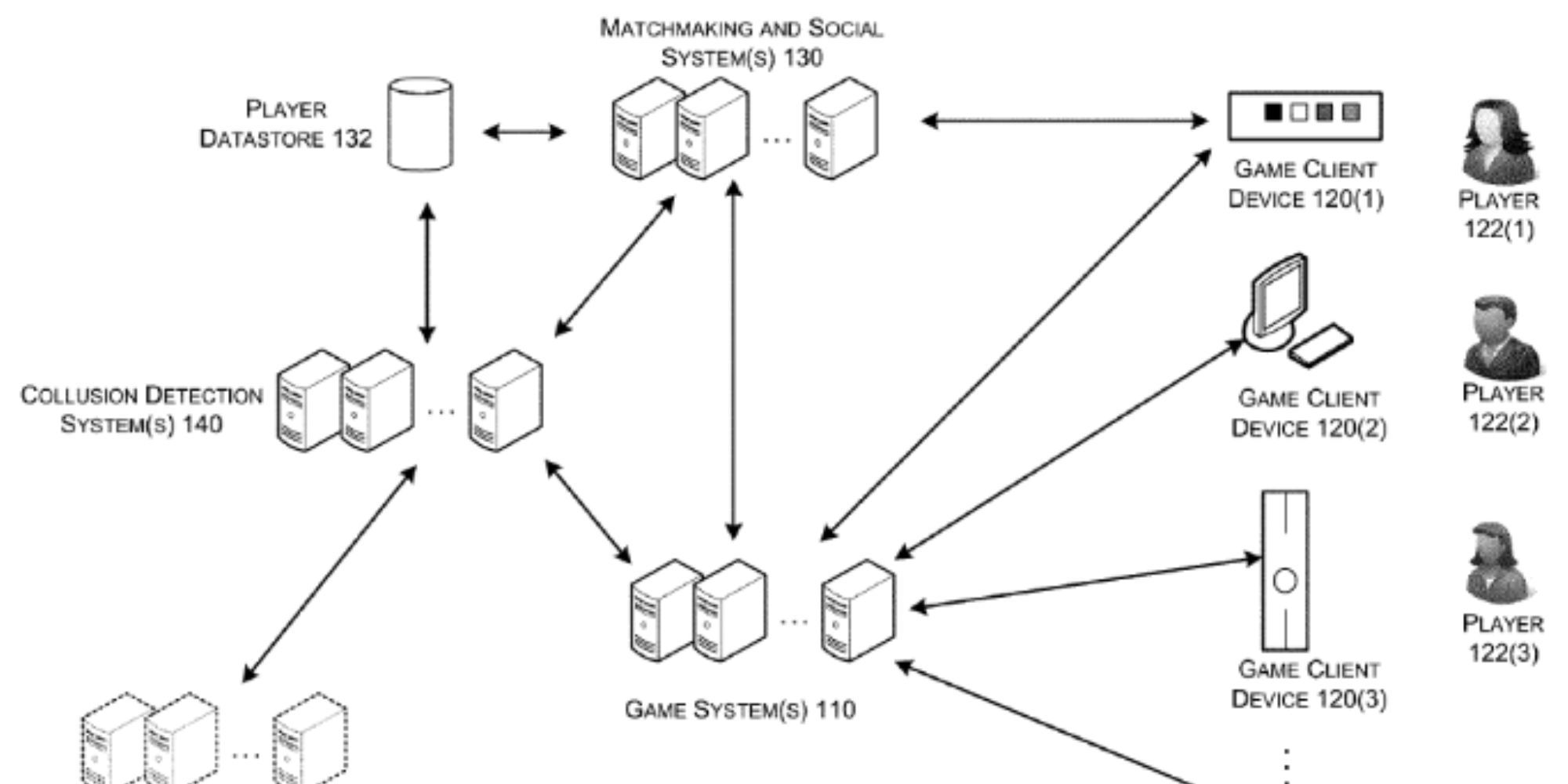 It also seems that it would be primarily concerned with in-game behaviour, as it would "analyze social relationships and communications and/or gameplay behavioural data to infer collusion in-game." The patent does, however, provide a list of what could be included when analyzing a "social relationship".

It remains to be seen if this can somehow be in compliance with privacy laws. There's also, of course, the risk that the whole thing will be made redundant if players have strict privacy settings on their accounts.

In any case, EA has not formally announced the system. So far, the only information we have comes from this patent.

"New EA Patent Aims To Punish Players Who Work With The Opposite Team" :: Login/Create an Account :: 3 comments

Yeah, give them a good whipping, they seriously need it

They can see alot on their backend but they need kernel level stuff to kick in. Unfortunately hyperion pulled out recently on them. This new EA app might have something up their sleeve to help combat this.

EA needs to just hang it up already lol